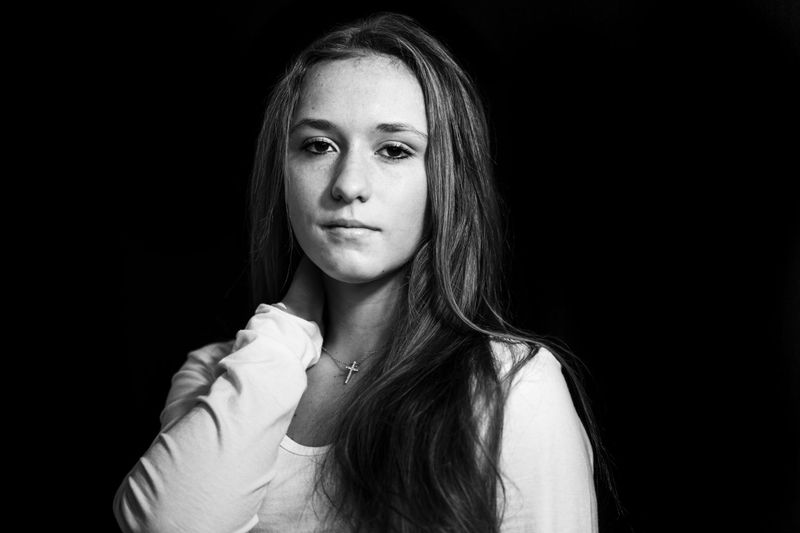 Growing up in different households has most definitely changed me and molded me into the individual that I am today. After sixteen years of marriage my parents told my twin sister and myself that they were no longer happy together; they were getting a divorce. I was seven at this time, so divorce to me meant Mom and Dad would have separate houses, and I would get two Christmases! Turns out being a child of divorced parents is not like that whatsoever, not all divorces are very messy, but my parents’ divorce was. I was not prepared for how their separation would change me and how it would affect my childhood.

I moved back to my mom’s hometown that summer, out of Tennessee and to the northern state of New Hampshire. My dad moved up North too, that's when the fight over custody started. Court was the worst; everyone lost money and walked away with nothing to gain besides hate for one another. I started to despise my father. I loved living with my Mom and didn't want to go to my dad's house as often as I was. But he kept pushing for more time with him, even after I told him I wanted to continue to mainly live with my mom. This battle went on for years.

My twin and I matured fast. We used each other to lean on and confide in. We understood what the other one was going through, so everything was easily relatable. Lots of things that should have been simple in my life started to become stressful. I learned to juggle academics and athletics well, continuing to maintain a social life at school all before fourth grade. It doesn't seem like a lot to handle but one bad grade on a test can be used in court to reflect someone's “parenting skills”. Being under the pressure to succeed all the time at everything I did at such a young age took its toll and became mentally exhausting.

I would dread going to both homes sometimes. My mom always pushed me to be the best version of myself and it was tiring. My dad always chose his new family's side over mine and that was infuriating. I had a grownup mind in a child's body. I knew what I wanted the parenting plan to look like, not being able to accomplish that for myself when I had to accomplish everything else in my life felt unfair. Finally, after years of trying to vocalize what I wanted, I was “old enough” to choose where I mainly wanted to live. I’ll leave out the dramatic parts leading up to this because if I didn't then this version of my story would never end.

I am now living mainly at my mother’s house. I am a freshman in high school and plan to go to college after I graduate. I haven't gone to my father’s house to spend the night in over two months. We are at a tough spot in our relationship and not just one person is to blame for that. I sometimes wonder what my life would be like if my parents stayed together. The only thing that I’m sure about is that I would not be nearly close to the same person as I am today. That's not necessarily a bad thing, just different from who I am today. The person who I am is a strong-willed, hard working, independent, motivated woman. I learned some lessons before I should have, but they molded me into the person I am today.

© Abby Scoville. All rights reserved. If you are interested in quoting this story, contact the national team and we can put you in touch with the author’s teacher.