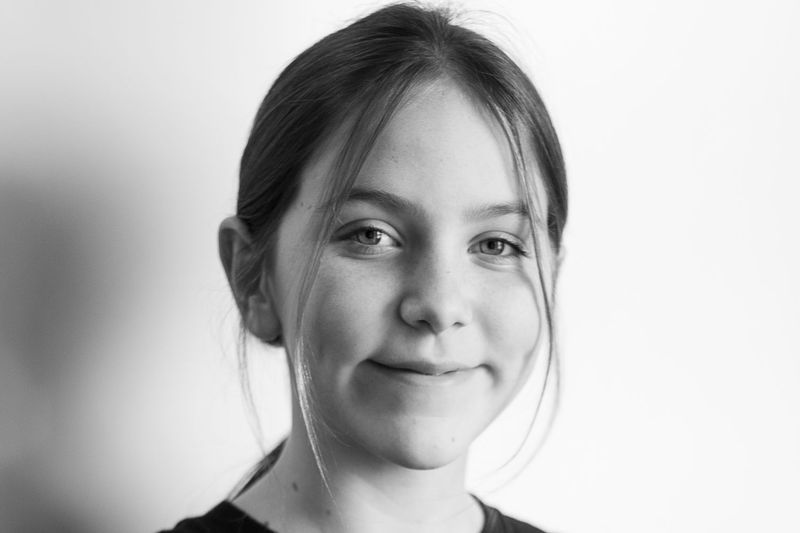 Going to Mexico for a week was something that I never thought I would do, it was surprising but fun! I was really excited to spend my days by the beach and pool. I did not realize at the beginning of the trip just how impactful it would be on my perspective of the world.

When we got there it was hard to get used to everything because it was confusing, mostly how people talked because you couldn’t understand anything! It was even confusing when they spoke in English because they talked fast and had accents.

Cancun, Mexico, was really green, full of plants, and full of people! It was colorful and fun and there were so many flowers! It was nice there and the weather was amazing. After that, we went to the beach on the island and swam around a little bit. I got fresh fruit. We left the island on our boat across the ocean and got back to our resort. Anyone that I actually knew there was on my dad’s side of the family, and we all learned a lot throughout the trip. We all got used to everything at some point.

One time, we went to an island, and it was different from any other place we’ve been to. Every street we went to there were shops and people lived in those shops too. The people living in the shops were always wearing old dusty clothing and were trying to attract different customers every time they all walked by. The things they sold were all different, from bracelets to accessories, all the way to smoothies and popsicles. It was easy to adapt and get used to being there because it was fun and entertaining.

I really changed my feelings about Mexican culture and was just learning the beginning. The food there was different, some sweet, some spicy, some plain, and some flavorful. One week was a long time, and we did almost everything! I was really happy and interested. There were a lot of different things to do, we swam almost every day. Everywhere we went people were so nice and did everything to make you enjoy living there. Learning about cultures is one interesting thing to me and I really did learn a lot.

Lots of things were different, but there were some things that were the same. They all had jobs and a small portion of them spoke English for travelers. Most spoke Spanish along with staying in their shops selling things to get money to care for themselves.

In the end, we headed home having learned a lot of new recipes for food and just knowing more. It was fun and really just a fun adventure! I learned a lot and thought, “If I were to go there again, would I have as much fun and excitement as I had that week, and if so what new things could I do?”

Being American is being able to learn, and when you have fun it’s easy to learn more about who others and yourself are, and just about other cultures other than just this one.

© Addison VandenHull. All rights reserved. If you are interested in quoting this story, contact the national team and we can put you in touch with the author’s teacher.