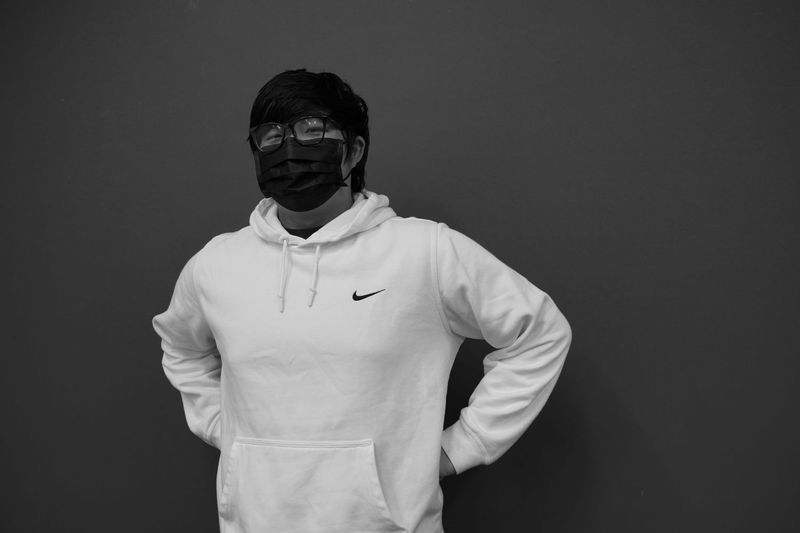 On a warm, sunny day, I walked into Taipei American School to start my first day of ninth grade; however, things were a lot more complicated than other students’ first day. I transferred in at the end of the first semester, and I knew absolutely zero people while also moving to a brand new country in just the past week. Despite all these obstacles, I wasn’t in entirely unfamiliar territory as this was not my first rodeo. I mention this because my family has moved a lot, and I mean a lot. I mean so much that I had to experience moving from school to school so often that I had to say goodbye to my friends more times than I could count on one hand. However, maybe things wouldn’t have been too bad in my moves since I had three siblings. Sadly, my siblings were only a year or two apart, so they could look out for each other, while I never got this luxury since I was at least seven years younger than all of them. When I was in kindergarten, they were in a completely different school for middle school. When we moved to Shanghai, China, we all attended Shanghai American School, but it did not feel like it to me. I was on the elementary side of campus while they were on the high school side. To put it simply, I did not really have anyone to lean on for a crutch whenever I went to a new school. This usually gave me a lot of anxiety whenever I went to a new school and had to find friends or people to play, eat, and laugh with just so I would not end up alone. It sounds inconsequential to most people who might move schools maybe twice or three times in their educational career from preschool to high school. However, it was very different for me as I did not move schools twice or three times. I moved to nine different schools from preschool all the way to my junior year. You heard me right. Nine. Different. Schools. This meant that my childhood, at least the educational school part of it, was very different from an average person’s.

I had to make friends nine different times. I had to adapt to nine different teaching environments. I had to try to find happiness, knowing that I might have to leave the next year nine different times. This also affected my notion of home. From a surface view, it looks confusing why my notion of home would be affected since I spent most of my life in the US. However, it can get confusing. Luckily, I eventually realized home is something that can not be defined as a place or location but rather a feeling you experience in your soul. That feeling I am talking about? Trust me, it definitely got blurred and obscured during my many moves from school. But to be honest, as a child, you do not exactly delve into your mind wondering whether your notion of home is correct. In fact, even before this project, I always thought home was California, United States, because I had spent the most time there. However, now that I look back on all my life experiences as I write. I have come to finally understand what that feeling that home is. That feeling has always been there in my life but has been hidden away by the blur that is life. It is that feeling that makes my heart beat faster. It is that feeling that makes my mind relaxed. It is that feeling of effortlessly falling asleep on the car ride back home from the airport since I know that my family is waiting for me for I am home.

© Alex Wu. All rights reserved. If you are interested in quoting this story, contact the national team and we can put you in touch with the author’s teacher.