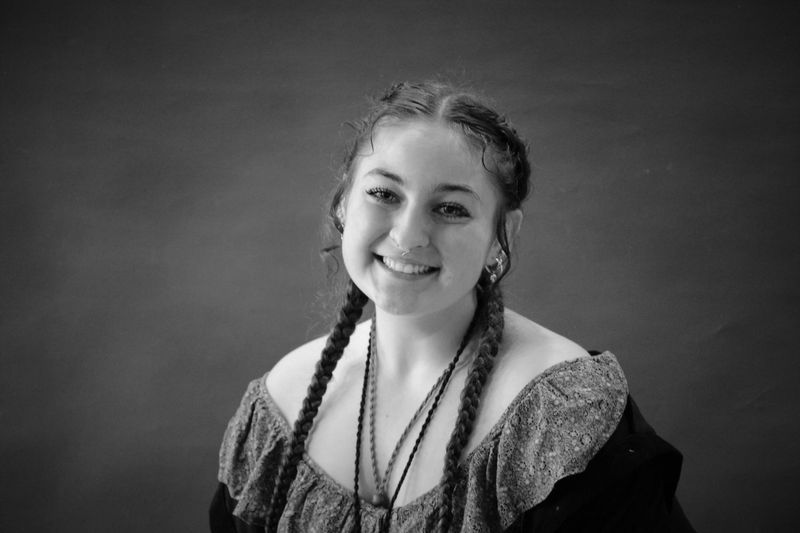 I never thought a “bully” could change my life for the better. I also didn’t think my bully would be my teacher. I was teased for being short. Despite being tormented, my PE teacher Mr. Adams never failed to make me laugh. There wasn’t much of a difference between what bullies said and what he said. The difference was their intentions. The bullies wanted to put me down, Mr. Adams wanted to make me laugh and smile.

He wasn’t trying to pick on a little kid, he was trying to help a little kid. He was tall and had muscles so big they wouldn’t budge; trust me I tried. He had the loudest voice that I swear could make the ground shake. He joked about my height, which would normally make me feel upset, but it was different with Mr. Adams. He made me laugh about my insecurity. Between our lessons and laughs, he would tell his life story and his upbringing. Others said he was lying, but who would I be to question someone? Honestly, I didn’t care if he lied or not, because he taught life lessons with his stories.

My eighth grade year was the last year I would be with my only friends at the time. My parent’s marriage was a contentious issue. My aunt had just passed. It was a horrific yet enthralling year. Mr. Adams didn’t know much about my home life. He knew my aunt had passed. I'm not sure how he found out, but he did. He continued to treat me the same by making jokes just to make me laugh, smile, or get a nibble of serotonin.

In class one day, we were joking around, and he said that I reminded him of a garden gnome. The only thing I remember is the pain from my belly and the ear splitting sound of us laughing. Another time, at an open house, he told my mom, “You know, Annica’s doing great; the only thing is when we go outside the grass is this high.” He held out his hand flat in the air. “And she's this high,” as he lowered his hand. My mom’s jaw dropped, but we all started cackling together. Another time my friend and I went to his office, and all we did was crack jokes. He handed me one of his lesson plans, which had squares all over it, and told me to play hopscotch on it. Another time, he handed me a tissue, saying that I could use it as a blanket. People probably thought that I was upset from how much I was crying from laughing so hard.

One day, he showed me what looked like a ten inch binder full of letters from his past students. To see that he not only appreciated the love but he treasured it, showed that he truly cared about his students. Later in the year, near Christmas, I wanted to get him a gift of gratitude. So, at Target, I saw garden gnomes, and being the sarcastic eighth grader I was, I immediately had to get one for him. I put it in a bag and wrote a letter to go along with it to put in the binder. After reading my letter he told me, “Don't be sad about leaving and these life changes; embrace them.” I didn’t listen, even though I should've. He was my breath of fresh air, and I wasn‘t ready to feel breathless.

Leaving that school was one of the toughest things I had to do. I knew I wouldn't see my friends anymore. I also knew I wouldn’t see Mr. Adams again, and that's what really had me in the ringer. I planned to visit him, but unfortunately time and transportation prevented that. Mr. Adams is the prime example of what an astounding teacher is. He could brighten a room simply by his presence. I still think about him and laugh at the jokes he had made. I hope to see him sooner than later.

© Annica Brooks. All rights reserved. If you are interested in quoting this story, contact the national team and we can put you in touch with the author’s teacher.