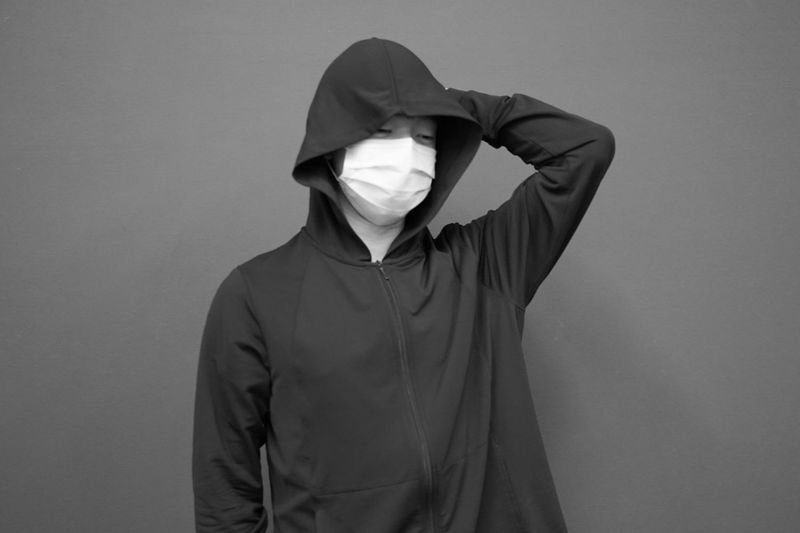 I used to believe in law and order. I was taught that violence should be the last resort in any situation; one should not take the matter of justice into his own hands. Yet, as I grow older, I realize that law and order and justice are not the same in reality. Reality has shown me the difference.

My reflection begins with what happened to my family friend Leo. Leo and I used to meet regularly, and he would ask about my schoolwork and sometimes helped me with my assignments. A couple years ago, I saw him with bandages around his head and scars around his face. I was surprised, so I started questioning him about what had happened. Leo said that he was having dinner with his family when his aunt advised him to get a loan to buy a house. Leo refused, for he couldn’t afford to take out a loan for a home in Taipei City. When he rejected his aunt’s bizarre plan to take out multiple loans, his uncle threw a water glass at Leo right in the face. A scuffle ensued, so Leo requested the restaurant owner to call the police to resolve this conflict. His uncle fled the scene and waited outside my friend’s house with weapons. When Leo returned, his uncle ran straight at him with the two spiked metal maces and bashed at Leo’s head. Fighting for his life, Leo successfully disarmed his uncle before being rushed to the emergency room.

I was shocked and disappointed to learn his uncle was only charged 5,000 USD for the assault, which was not a lot of money, despite attempting to murder Leo. The police refused to process the case as attempted murder and only charged his uncle for assault.

I discovered from Leo’s case that Taiwan’s justice system is simply not interested in serving justice. Police officers, prosecutors, and judges prefer that citizens resolve their issues. Like Taiwan, there are multiple places where the justice system does not fully achieve its purpose. For instance, I had experienced a time when I lost an essential pen that my mother gave me, but it turned out that someone had stolen it. With sufficient evidence, I reported the thief, a fellow student at my school, to the principal’s office. Although minor, I was shocked that the principal did nothing to resolve our issue; in fact, he turned a blind eye and tried to ignore me for my “immaturity.” The principal did not even try to lecture, nor did he try to correct the thief’s unethical behaviors. Infuriated, I was ready to go all out on that thief. Still, I knew that if I had fought that kid, the severity of the situation would have elevated. From that day forward, I realized that the justice system is not here to punish people in the name of justice; instead, it is only here to maintain the status quo. My research over the last two years changed how I view the government and the justice system. One cannot be naïve in thinking that external forces can keep them safe in any situation. The law does not protect the innocent, so the best way to come out unscathed or satisfied is to be prepared to counter every problem. There is an equivalent exchange in every action. While the system may be unjust, we, as humans, can still be fair-minded.

© Bryan Liu. All rights reserved. If you are interested in quoting this story, contact the national team and we can put you in touch with the author’s teacher.