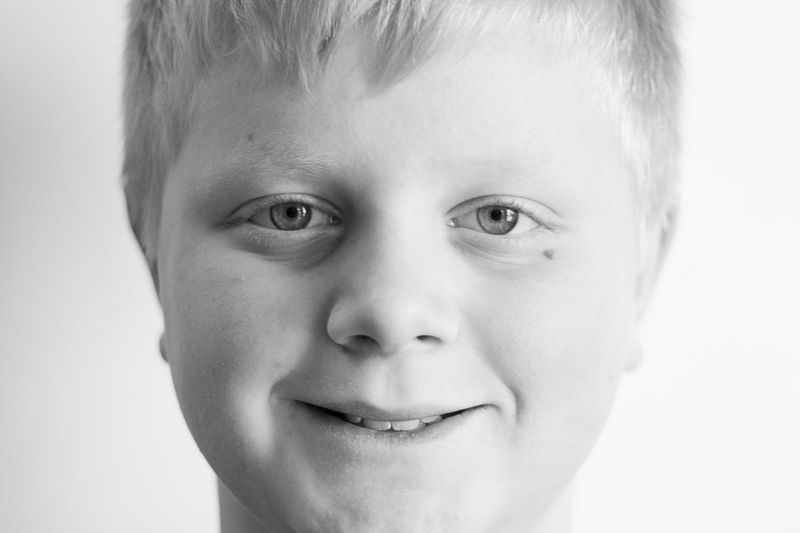 One day out of nowhere a kid started bullying me in kindergarten because I did not play any sports. He played three sports and thought that people who don’t do activities were not good enough. For the first few weeks I ignored it and let it pass through. Then, I realized that if I let it pass, and not tell anyone I would get mad, and do something I would really regret.

The next day I said to my mom, “Can I play hockey so I can be good at something?”

Hockey was one of the sports the bully played.

She replied, “You are good at many things.”

She said, “For sure buddy.”

The first couple weeks I was terrible, but I kept trying to be better. The week after I started, I told the bully that I play hockey now. He said, “Okay but you probably suck though.”

I said,” No I don’t. We play you guys in the finals in the tournament this weekend.”

When we were playing the game he hit me, and slashed me in the back of the leg, and anything you could think of. I yelled, “Stop it!”

With thirty seconds left in the game I had the puck, and I passed it to Liam aka Mr. Gluf. He skated the puck, went around the net, and passed to me. I hit the post when I shot the puck, and the bully came down with the puck and shot. It went to the top corner and he scored. When he scored he taunted me, laughed at me, and said, “You’re bad I knew it!” With ten seconds left I went to shoot the puck, and I missed the net. Then Liam went to get the puck, and passed it to me with seven seconds left in the game, and I scored. I was so happy when I scored; it was my first career goal. With five seconds left in the game I hit another post. I almost scored the game winning goal. In the shootout the first shooter was the bully. On his attempt in the shootout he went to his backhand, and shot it top corner and scored. He then taunted me on his way back to the bench. When my friend shot he tried to just shoot the puck, but he missed the net. When the opponent went he hit the post. It then bounced off the post and off our goalie’s head and went in.

I was the next shooter, and as I went up to the puck I was thinking, what should I do? I thought I would do a fake between the legs and then do a backhand. Once I threw the puck up I went wide, got close, and then it was time for my move. I did it, but then I saw the five hole open up, and shot it between the legs and scored. Then Liam scored, and we won the game. We got first place, the bully got mad, and he broke his stick in his rage.

The next day he bullied me more and tried to get in a fight. He then got a pink slip. One time I saw him outside of school, and he was so mad he got kicked out of the store.

I learned to never bottle up your anger and always tell an adult no matter how old you are. Always tell someone if you are being bullied. Never let someone pick on you, and never let them get under your skin so you fight them. Fighting never helps. Hockey did.

© Cason Goss. All rights reserved. If you are interested in quoting this story, contact the national team and we can put you in touch with the author’s teacher.