Learning from My Experiences 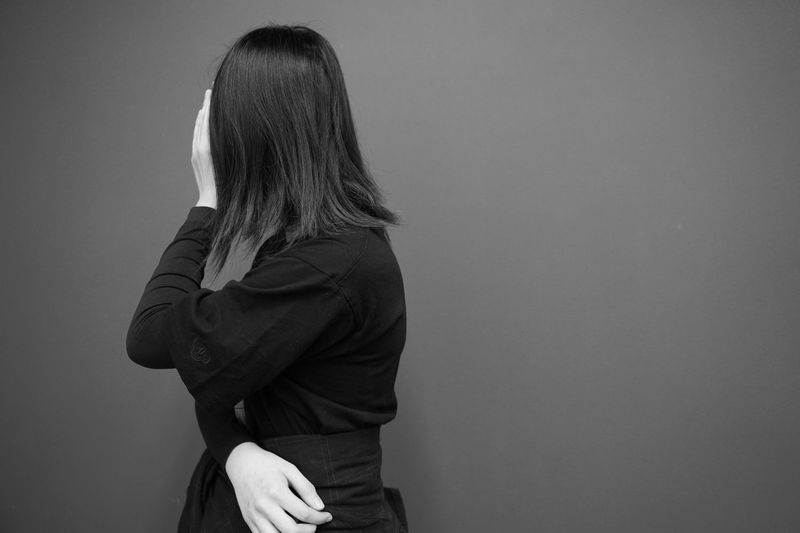 I have always been an introverted and quiet kid. My mom told me that she thought I was hard of hearing because I used to ignore people when they talked to me. When I looked at my kindergarten portfolio, I discovered that I didn’t participate in class discussions and never spoke. Whenever I went out with my brother and my mom met someone new, I was introduced as the introvert and my brother as the extrovert. Sometimes the people would add comments such as: “Not much of a talker, are you?” or “Why are you so quiet?” while praising my brother for being different from me in a good way. Over time, I believed that there was something wrong with me and that my personality was unwanted in society.

Fast forward a couple of years. It was freshman year; I am still on the quieter side, and don’t really make an effort to socialize with people in general. “Good morning, come on in,” my teacher told the other students and me.

My classmates started to go into the room, and once the digital clock on the wall showed that it was class time, I paid attention to the teacher. She explained that we would have a debate about Zheng He and the treasure fleets, taking place in the Ming dynasty. While the teacher was explaining the directions of the debate, I was trapped in my thoughts: So… a debate, huh? Don’t your classmates think you’re weird or something? I was afraid of saying something wrong and embarrassing myself in front of everyone, so I couldn’t bring myself to participate.

“...and the people representing the Ming Generals will sit together at that table.” The teacher pointed to the table furthest away from the door. As I stopped zoning out, I realized that everyone was already moving to their assigned seats, so I headed there with my partners. While we were discussing who would do the opening statement, argument 1, and so on, I questioned whether or not I would put any effort into the debate.

After school that day, I worked ahead since the debate was scheduled to be the during the next history class. I also tried to communicate with my teammates, although I only effectively communicated with one of them, because I didn’t really know the other person.

On the day of the debate, I could feel myself getting increasingly nervous. I don’t really remember what the other students said at the time because I was too worried about my own speech. Then, it was my turn to stand up and speak. My face grew redder and redder as I went to the podium centered in the front of the classroom. Even though I had rehearsed my argument and what I was going to say several times already, I was blanking out. Come on, just talk already. Or are you too scared to? There was an awkward silence in the room as the teacher gestured for me to start talking. I then proceeded to give out the opening statement. Other than my red face, rapid heartbeat, and my teacher interrupting me by telling me to speak up, it wasn’t as bad as I had thought it would be. The experience I had in my History class gave me the courage and motivation to participate in class discussions for all of my classes. I did not and still do not really talk in class, but I realized that even if I say something wrong, my classmates won’t make fun of me, which I was worried about. I learned that I was mostly the only one judging myself because of being overly self-conscious. Other students and teachers didn’t pay close attention to me to point out my imperfections.

© Cindy Chau. All rights reserved. If you are interested in quoting this story, contact the national team and we can put you in touch with the author’s teacher.