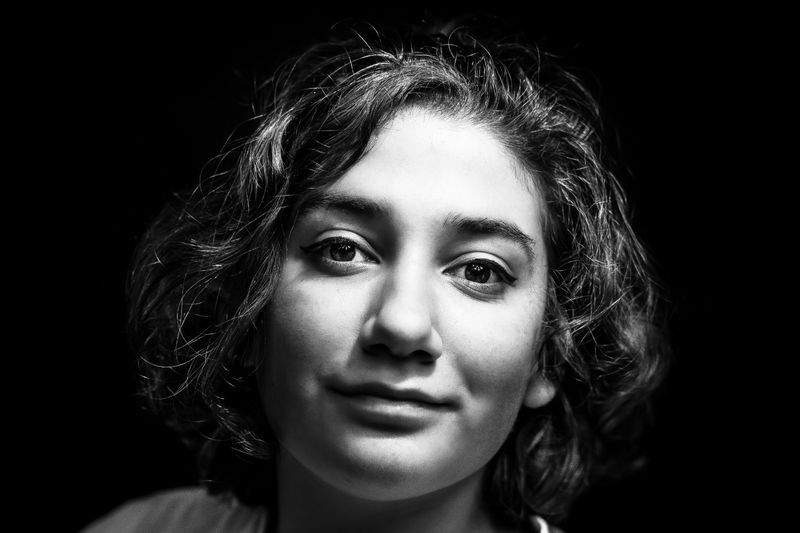 I am a child of an immigrant. My mother had brought herself up from just barely making it through each day to us now thriving in our own house. Since I had started elementary school, I felt as if I needed to be in the same category of impressiveness that I held my mother in. It was hard, but I never realized how much I had not struggled.

I don't look very ethnic at all; the only couple of ethnic things that stand out about me is that I have a bigger nose and thick curly hair, so I’ve always gotten the easy end of the stick when it comes to the life that everyone else around me in my family has to deal with. In fact I look just like any caucasian person walking down the street, but emotionally, I’ve had to endure these micro-aggressions and emotional damage just like them, but I have the protective layer of privilege around me.

My parents had split up when I was six years old and so I’ve had to deal with countless horrid exes that my parents have had. I had to deal with their emotional abuse and verbal insults. One thing that gave them more fuel was that my mother and I cared about my hair a lot because the upkeep was a lot, but it was worth it. However, some of my parent’s exes had threatened to chop it off and others would take actual action by damaging/cutting it without my mother’s permission.

As a young child it made me grow to hate my hair, and I never wanted anything to do with it because of all the damage that had been done to it. That was until the big chop. Since I had been living with these white families when lice became a common thing in elementary school, I had the unfortunate inhabitation of those dreadful monsters.

© Crysta Theall. All rights reserved. If you are interested in quoting this story, contact the national team and we can put you in touch with the author’s teacher.