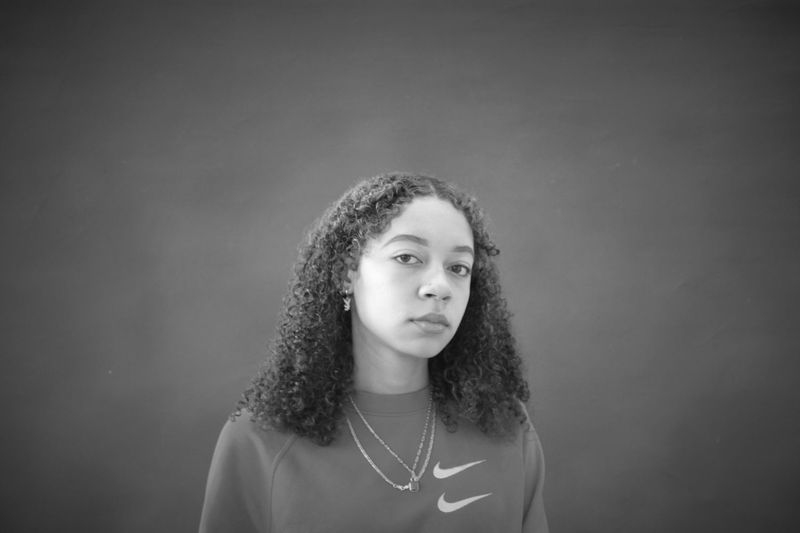 Assorted: of various sorts put together. That is the definition according to the online source, Oxford Languages. I am assorted. Being multi-ethnic or multi-racial is nothing out of the ordinary in today’s society. America is one of the most diverse countries in the world. I love getting to experience multiple cultures. Woefully, since I do not belong to one specific background, there are many people within these groups who view me differently. Many choose to ignore that this happens, or they deny it. Ignorant comments are frequently still made to me, which has led me to feel unwelcomed by those who should take me in with open arms.

“What is wrong with your parents?” That’s a question that has forever stuck with me. The original question I was asked in the fifth grade was, “What are you?” At the time I lived in a predominantly white area and was one of the few kids at school who fit a different description. I stuck out like a sore thumb. To not stand out as much, I often tried to change my appearance. I straightened out my curly hair every day and even got a perm. I don’t blame the kids for having that mindset and viewpoint. After all, that is what they were taught by those who raised them.

At such a young age, it was easy to be influenced by those around me. Despite the physical altercations I attempted to make, nothing could change what I truly was inside.

Growing up in a mixed household, I was not raised fully educated on my cultural background. Initiative had to be taken to learn on my own. I’m not a fluent speaker of multiple languages. Seeing as that all the factors of being a traditional Hispanic do not apply to me, I’m not accepted by all. As much as I’d love to learn more about my culture, it’s a challenge to find the time to educate myself while handling the responsibilities I have to balance.

My skin tone isn’t as dark as others, so not all see me as black. I have many features that resemble someone who is fully black: my 4A hair curl pattern, the structure of my nose and lips, and more. I’ve been told that I am “white washed” because of the way that I present myself. Truth be told, I was raised in more of a typical black household than that of a Hispanic. Society has developed a stereotype on what it takes to “act black,” and to many, I don’t meet those standards. I was “too white for the black kids” because of how I acted or spoke. However, race is not defined by actions. Those of a lighter shade are seen as less. Black comes in many different shades but many remain benighted.

Despite my lacking in certain areas, I still feel that I am my own person and that I belong. My knowledge or physical appearance should not have a full impact on who I am or am not. It takes a lot of time and effort to learn new things compared to what I’ve originally been taught. My involvement with this issue may not be seen as important as others’ difficulties with identity, and in no way am I saying that my story is worse than the struggles that others face. Nonetheless, it’s still pertinent and should be addressed, not disregarded and normalized. I will forever claim my background. Each part of me is what makes me who I am today.

© Daisia Martin. All rights reserved. If you are interested in quoting this story, contact the national team and we can put you in touch with the author’s teacher.