An American in Africa 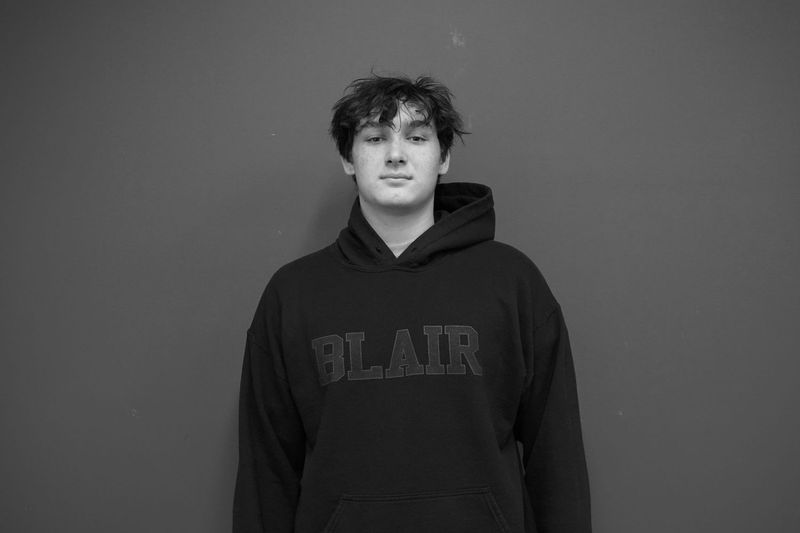 Growing up in America for the first 13 years left me with a small view of the world. In American public school, people around me would create stereotypes about all kinds of things: people, animals, and places. Some of those stereotypes I regrettably took in and thought were true during my time in the U.S. The biggest stereotype that I took was about Africa as a whole. My friends believed Africa was a poor place filled with huts, poor people, barren plant life, and animals casually walking around the streets. We would make jokes of this sort, really thinking that this is what Africa was like. This perception of Africa that I had was wholly changed when I moved there and saw what it was like with my own eyes, unfiltered by the media and American society. It started to change when I first landed in Addis Ababa, Ethiopia. When leaving the airport, the first thing I saw were many tall buildings and skyscrapers. A lot of them were being built during that time. I was shocked the first time this happened. The second thing I noticed was that there weren’t lions and giraffes roaming the streets. The streets were filled with people going to work and shops that sold electronics, food, appliances, and many more. In fact, In Ethiopia, you have to drive multiple hours out of Addis to see any kind of exotic animal. The next thing I noticed was that almost half the buildings were skyscrapers under construction. Although there is much poverty in Ethiopia, I could see that the economy was developing fast, and the infrastructure had improved. My biggest takeaway was the culture I learned about in Addis. I learned that Ethiopia is pretty famous when it comes to coffee. Ethiopia is one of the first civilizations to mass-produce coffee and make it popular. The first time I tried Ethiopian coffee, I loved it. The smell was the strongest I've smelled from coffee before. The taste of it was the perfect balance between bitter and sweet. Whenever I smell it, it brings me back to my vacation at Lake Langano. Reminding me of the sunrise while sipping on coffee. Ethiopian coffee has been brewed to perfection over centuries. It's perfect. I have never had better coffee, and I never will. There is an authentic coffee culture in itself in Ethiopia. People have Coffee Ceremonies in Ethiopia during critical events or just in someone’s spare time. These ceremonies have the participants dress in traditional Ethiopian clothing and brew coffee with traditional coffee sets. It is an extraordinary event that only happens during special occasions like weddings. I experienced a wide variety of holidays celebrated only in Ethiopia.

One is the Ethiopian new year. Ethiopia has had its calendar that they follow for years now, and they celebrate whenever the year is complete. There is also Meskel. Meskel is a Christian holiday where Everyone in Ethiopia gathers up wood, puts it into a massive pile that resembles a tree, lights the pile on fire, and then dances around the mound. I noticed about the holidays in Ethiopia that most are centered around Ethiopian Orthodox. Ethiopian Orthodox in itself is interesting. There is a whole holiday centered around the ark of the Covenant. The Ethiopian church has a massive parade where priests bring around the ark. Ethiopia is also said to be one of the first places to practice Christianity. After moving to Ethiopia, I unlocked a part of myself that I never knew I had. I became mentally aware of the world. I learned that the U.S isn’t the only civil society. I learned that Africa has so much to offer and is more than the stereotypes ingrained into people through ignorance.

© Declan Bolton. All rights reserved. If you are interested in quoting this story, contact the national team and we can put you in touch with the author’s teacher.