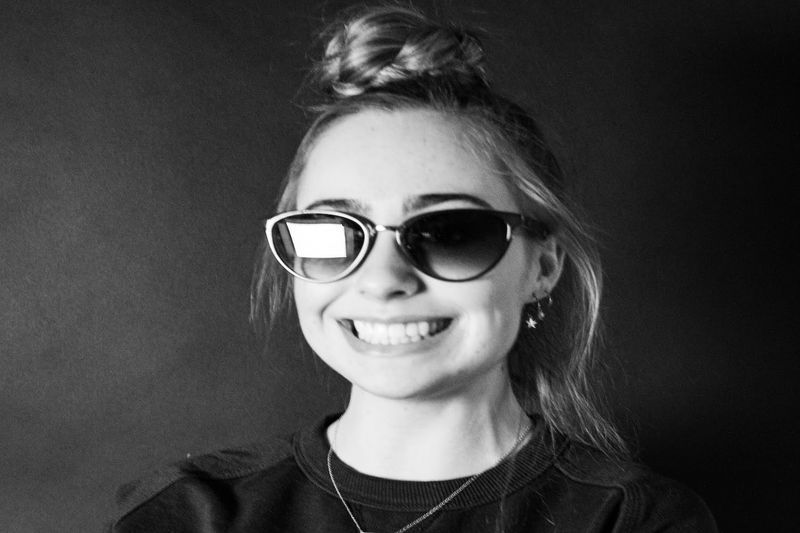 August 17th, 2021. The late night beachy breeze and soft waves created a scene like you’d see in a movie. There were but a few people- a couple carrying flashlights looking for crabs, a couple taking a stroll in the sand. My friend Camryn and I were tossing around a volleyball as her parents conversed in beach chairs about fifty feet from us.

“Wanna head in and change?”, I proposed. Our dinner dresses were being blown every which way.

Just as we took the first few steps towards the boardwalk, a voice called out.

“Hey, aren’t you guys our neighbors?”

Cam and I met eyes before turning around. We had made it our goal to meet new people here in Myrtle beach; only a few days remained until we would return home and immediately start our senior year.

What better opportunity than now, our eyes communicated.

“Yeah, I think so!”. We clumsily trekked through the sand over to where they were standing. Cole, Alex, and Matt were their names. They were on their annual family trip, some of them from Connecticut and some of them from New York. We began to toss around the volleyball, which sparked conversation about what sports we do, where we’re from, what our school is like. Cole was a swimmer. Alex played soccer. Words flew through the air as fast as the ball.

The surrounding world faded back into existence thanks to a loud whistle that rang out.

“That’s the old man calling us in for dinner,” Alex told us. “You guys should meet everyone later tonight!”

Cam and I instantly agreed. Eating dinner at 10pm? We had so much more to learn about these people. Snapchats were exchanged, then we giddily booked it back to our condo. Now I really felt like I was in a movie.

All my life, I’ve longed to have spontaneous memories; to meet new people outside of the small town of Pekin I’ve lived in my whole life. Camryn and I both reveled in this notion for minutes that felt like hours, until a notification popped up on my phone. It was time.

“Ayoo, what’s up guys,” Cole greeted us outside by the pool. That was a common phrase of his. I can’t even recall the conversation we had as we headed up to their condo.

The door opened to reveal a smiling Alex, and three girls sitting at the counter behind him.

“Hi guys! I’m Kelsie, Alex and Cole’s sister.” Her smile lit up the entire room, and her short, straight black hair swung as she presented the other two smiling girls beside her. We all talked and laughed for about fifteen minutes, and I swear she didn’t take one breath the whole time.

We all happily took Kelsie’s lead when she shared that she was heading down with the rest of the family. She resembled a mama duck and us the ducklings as we started out the door. Cam and I took our place in line, shocked at firstly how fast this all was happening, and secondly that there was still an entire family left to meet.

The palm trees danced to the music that got increasingly louder as we approached the condo complex across the street. We entered an open garage that faced the pool and the beach, instantly being greeted by twenty more people at once. Alyssa, Georgie, Ryan, Hailey, whose background and place in the family were all explained, courtesy of Cole and Alex.

“Do you guys want anything to drink?”

“Cole is the favorite of the family, just in case you were wondering.”

“Wanna join in a game of bags?”

I was awestruck at how I could feel so at home with people that were strangers only ten minutes prior. Here I am, three months later and miles from Myrtle beach, still overwhelmed with happiness every time I revisit that moment.

We spent the rest of the night getting to know everyone better. I remember feeling so at peace walking on the beach with Camryn and Cole. The remainder of our nights there followed suit- it was like a three day family party.

I hope they remember me like I’m going to remember them, I thought. I wondered if their lives back home were always this fun, or if they too found themselves longing for connection and excitement like I constantly do. I see their instagram posts occasionally and I also speak with Cole from time to time. No matter their reality, one thing is for certain: in a world of screens and superficiality, making true connections and spontaneous memories with others is the best way to feel alive.

© Emma Grashoff. All rights reserved. If you are interested in quoting this story, contact the national team and we can put you in touch with the author’s teacher.