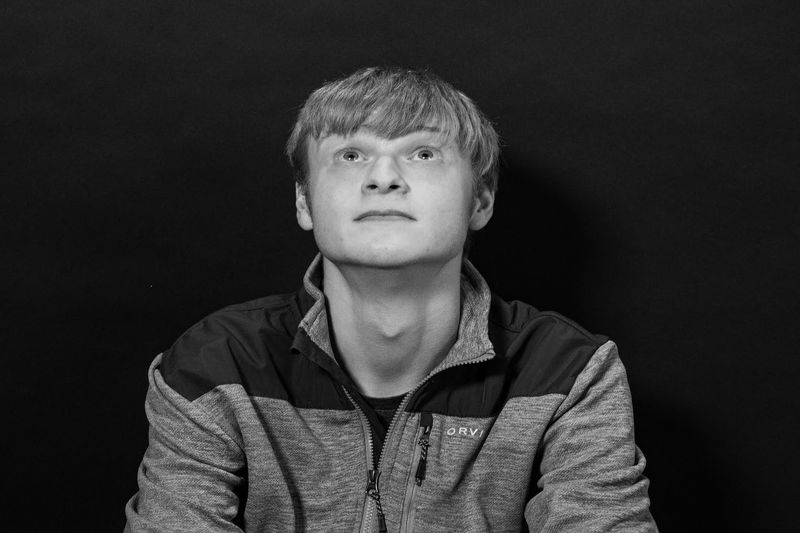 Ever since I was little, I’ve had a fear of heights. I remember going to Mexico over winter break during my seventh grade year. The first half of the trip was unsurprisingly relaxing, and it was nice to feel the heat on my skin after the chill winter we were having back home. However, partway through our week in Mexico, my parents told us that we were going to an outdoor experience park about an hour away from our resort. When we arrived, it started off being a lot of fun, and we got to swim in a cenote (an underground lake) and eat perhaps the best food I have ever had in my entire life.

But then, our guide informed us that the next activity we were going to do was a “free rappel” off of an eighty-foot-high tower. If you don’t know what that means, imagine rock climbing but instead of a cliff face you are traveling through the air and instead of pulling yourself up, you are in a controlled fall with only a single cord keeping you from dropping face first into the ground. It seemed as if I was about to plunge headfirst into a bottomless abyss.

As we climbed an excruciating number of stairs, my dread began to swell. It felt like I was being crushed by my own past experiences, like an unexplainable force had decided in that very moment to remind me what it meant to be afraid.

Finally, we ascended to the top. The sky was blue and crystal clear, beautiful but full of irony given my current mental and emotional situation. The three instructors strapped us all to a set of secure equipment and one by one we descended a set of sideways steps built into the side of the tower and stepped into the air, the instructors nonchalantly giving us instructions as if they had gone through this routine hundreds of times. After the four members of my family had reached the ground, it was my turn. I of course was hesitant, and as the instructors guided me to the edge, I remember my legs starting to shake uncontrollably. I got into position and stepped onto the sideways set of stairs that was between myself and an eighty-foot drop. I took my first step.

Only two more to go.

The instructors tried to cheer me up but my legs were starting to feel like spaghetti, and I think they could tell that I was uncomfortable. I took another step.

Only one more to go.

This was when my fear took complete control. I’m not kidding when I tell you that I must’ve been standing on that last step for at least five minutes, unable to move my legs. My parents were yelling, trying to convince me to come down, but I couldn’t hear them, as my ears were ringing and my eyes were red with what I think was either tears or excessive sweat; probably both. I should be embarrassed to admit that, but to be honest, I think this was the experience that forced me to tell myself that I wouldn’t give in to fear or shame. Eighty feet above solid ground, I finally realized that if I could overcame my fear, I would never have to feel true fear again. As I descended the eighty feet standing between myself and safety, the bottomless abyss dissolved, and I was left with a light at the end of the tunnel. When my legs touched the ground, I was overwhelmed by hugs from my family and words of encouragement from other tourists who were in our group. Since then, I haven’t felt the grips of my acrophobia. I’m not exactly sure where it went, but I’m confident that it won’t come back in full force for a long time; at least, not unless I intend on going skydiving anytime soon.

© Evan Privett . All rights reserved. If you are interested in quoting this story, contact the national team and we can put you in touch with the author’s teacher.