Our Moons are Different 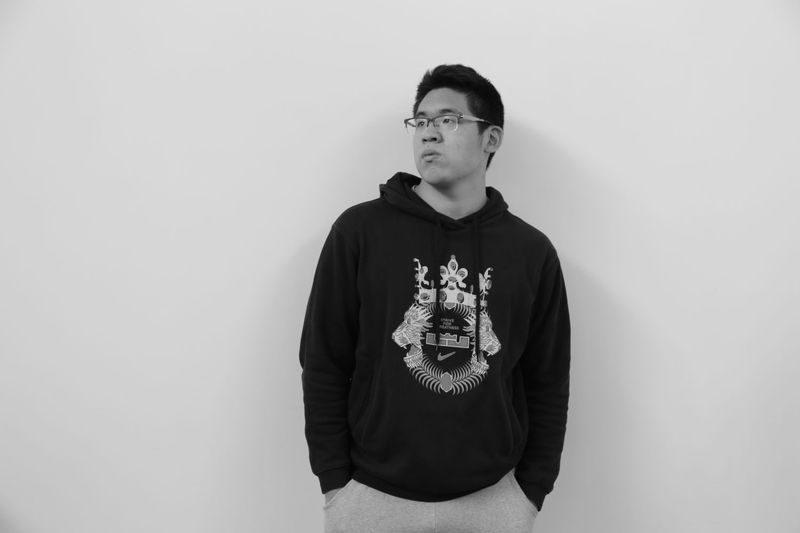 “The foreign moon is always rounder than our own.” When I was growing up, I was surrounded by a multitude of cultures, predominantly Chinese and American. The presence of Chinese culture was mainly because both my paternal and maternal grandparents were Chinese. They prioritized passing down their Chinese culture so that one day we, as their grandchildren, would eventually take it as our own so that we would not forget where we come from. In addition to my grandparents’ efforts to prioritize passing down Chinese culture to us, my parents also played an integral role in our younger years. They would always mention anecdotes of my grandparents’ wartime experiences to remind us that we must not forget where we came from. A divisive and decisive event in Chinese history would be the Chinese Civil War, from 1927 to 1937 and 1945 to 1950. There was a temporary hiatus between the two sides participating in the civil war, the Chinese Nationalist Party (Kuomintang, also known as KMT) and the Chinese Communist Party, the CCP to fight against the Japanese, who dreamt of replacing the sick man of Asia and becoming the leading nation in Asia. During the war, families split apart, including my grandfather’s family. He was inspired to join the military because he couldn’t stand witnessing his beloved country be treated as a hog in the house. His decision to enroll at the military academy meant that he would pull his life out of his family to serve the country. In Chinese, there is a saying that it is difficult to satisfy one’s duty to remain loyal to their country and their family. My grandfather sacrificed his personal interest in exchange for his service to the country. Thus, I grew up being intrigued by his wartime stories as his method of passing down the heritage. In his wartime stories, we, the Republic of China, were often portrayed as the losers. America’s materialistic success further advanced the idea that America was the rounder, better moon.

I grew up believing that America was our final destination; it was the best place in the world. Experiences such as seeing my older siblings go to college in the United States indirectly fortified the belief that America is just better.

After my junior year ended abruptly with a few weeks of online learning, the Black Lives Matter movement gained immediate attention after incidents of Ahmaud Arbery and George Floyd were posted on the internet. After the Black Lives Matter movement became more popular amongst all forms of media. The pandemic may have given people more opportunities to misunderstand each other. Still, it also gave my family a rare opportunity to reach near full completion. At the table where we used to eat as an entire family, our parents would often talk about how America is nowhere near what it portrays itself. Although every group is guilty of bluffing, America’s campaign was the most believable. Yet these conversations, that we will never be considered truly American made me think twice about how I viewed America. Before the incidents of racism, I viewed America as the center of almost…everything-global economy, international relations, advanced research and study opportunities, sports, quality of life; America was the one. But it was not until after the pandemic came around that I realized the beauty around me. Taiwan is not as developed as America is, but Taiwan is simpler and safer. What defines us is not our best but how we react to our worst, how we react when divisive trends are brought upon us. Are we two moons, or simply one?

© James Hau. All rights reserved. If you are interested in quoting this story, contact the national team and we can put you in touch with the author’s teacher.