Finding Your Seat When There are No Chairs 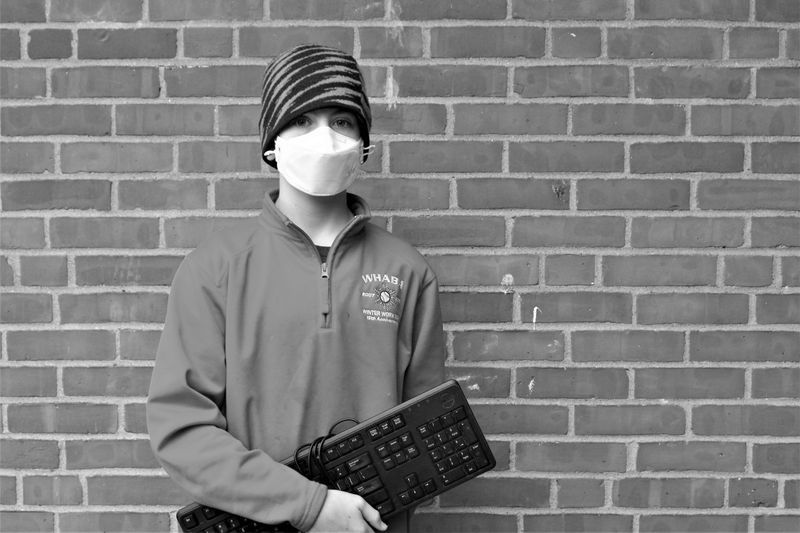 I hear many people say online video games are bad for you. They say it’s a waste of time, money down the drain, you'll get nothing out of it, and so on. I have heard all of these arguments, and I am here to say that video games have made my life so much more enjoyable. Video games have given me multi-year friendships with people I would have never met, and have stretched my friendships to another level.

A counterargument that I do agree with is that “too much is too much.” Limits are needed in the world of video games. In my life, I have noticed that when I play too many video games, I get antsy and too competitive. With my friends, I was able to get feedback from them when I was online for too long and when I should get off the internet and video games for the day.For a three-month span, I was competitive and then my friends realized I was being mean and I stopped it.

Finding friends during a time of a worldwide pandemic when going to someone's house was like an omen of death, was not easy. I went to the internet and video games to find friends. Video games are already a way to make me happy, so spending time playing with new friends who make me laugh, is the perfect add-on.

I was playing a video game one day and as the game was starting I said, “Hello?” A voice said “Hey.” So, I said “Hello,” and he said, “Hey.” As the game went on we cracked some jokes and having another person on the game made it a lot more fun. When the game was ending, he asked, “Want to play another game together?” I wanted people to play, so I said “Yeah of course.” So we played a couple more games and decided to play more tomorrow. We played again and again and again - so we just made it regular. One day we started playing and he said, “Hey, I made some new friends, and I think it would be fun if you joined us.” I wanted more friends because more friends are more fun. I replied, “Absolutely I will join you.”

I met my quote-unquote best friend through this game. He lives in California, and he has low needs autism. He happened to mention it after we had been playing online games for a year and a half. He said it to me in a regular sentence during one of our online conversations during a voice call on the app Discord. In gaming, it doesn’t matter who you are, and you are not judged on something that you can’t change - as long as you are willing to play the game. There’s an acceptance of people who might learn differently. He was really bad at the game, but I didn’t care. We were just having fun.

An added plus is you might get to decide what new updates might come to your favorite game because you get to vote on different choices of what will come next to the game. During the COVID 19 pandemic, my community of choice is the community that plays my favorite games. In this community, I followed the current events, got my friends involved, and met new people with different ideas than mine on the game we were playing. Yes, being part of the gaming community has impacted my life for the better.

© Jethro Ehrlich. All rights reserved. If you are interested in quoting this story, contact the national team and we can put you in touch with the author’s teacher.