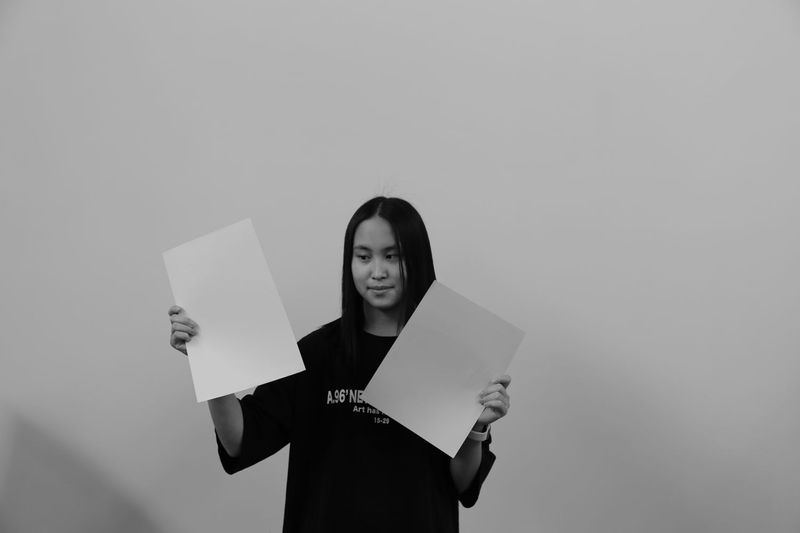 This happened around second or third grade when a visiting author came to our school. We were brought to the school library along with many other classes. I don't remember anything about the author, not how she looked or even the books she wrote. All I remember was her questioning. She gave us two options for each question, then we would put our hands up for the corresponding answer we believed in. One of the only questions that really stuck with me was when she asked whether we liked the color blue or pink. At first, she asked those whose favorite color is pink to raise their hand up. I quickly turned my head from left to right, searching the room for hands in the air. There were only one or two girls who had put their hands up. This was a bit odd, as most little girls liked the color pink at that age. And so did I, but my hand wasn’t raised. At that second, my perception of those around me changed. It was like they were different people. Pink was my favorite color, but I couldn't admit that. Everyone was staring at them, the ones who liked the color pink. I hate to say this, but I stared too; I followed the actions of the other girls around me. Later, the author asked those in favor of the color blue to put their hand up, and almost everyone had their hand. This included me. Instead of admitting that I liked the color pink or any color, I was too afraid to be truthful.

I chose to conform. In that room, I put on a mask, a mask that soon became the reason for my actions. My favorite color is blue, I arrogantly continued to believe. Power from society can be used in two ways; one, used to control you, two, or it is used to free yourself. I used to be controlled by that power instead of using it to make myself who I am.

I realize how much people feel the need to conform to society because they do not want to be an outcast. Kids are taught that it is terrible to be an outcast: "you need to be the same, conform, and be like everyone else.” Parents are often the primary influences on a child's life. Peers place an even greater and significant role in shaping who we are, and I’ve realized that I need to take more control. It is ok to have an answer like everyone else. It is also ok not to have an answer. And surely it is completely fine not to have an answer at all. I may still conform sometimes, but now if I really do care about something, I will not care about what others think. It may seem like conforming is the only way of living life, but let me ask you how those great luxurious brands became the way they are today? If they had stayed within that boundary, they would have never developed such great inventions or designs. They were only able to do so because they were different. They weren't scared to leave the box set up by society’s standards, and they had strong confidence in themselves. I’ve learned that it is better to be unsure than to be like everyone else. I don’t know what color I like, but I am open to exploring. I am ok with the constant state of change.

© Joanne Yang. All rights reserved. If you are interested in quoting this story, contact the national team and we can put you in touch with the author’s teacher.