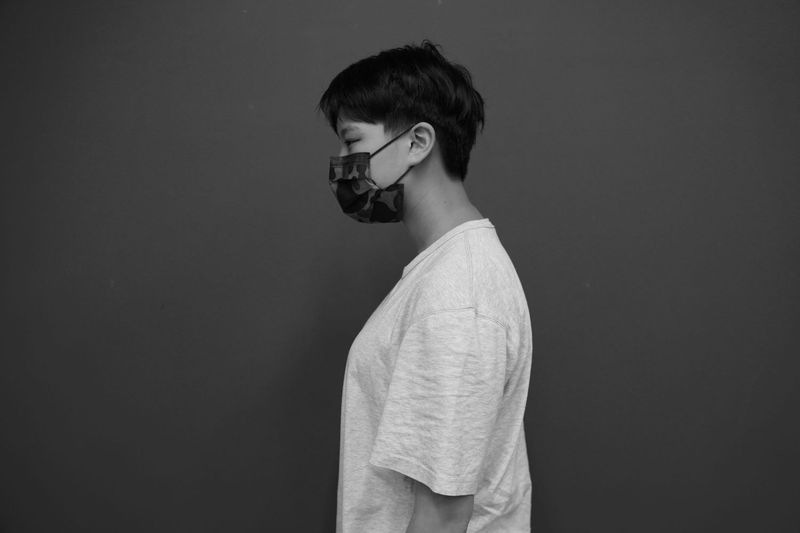 I am a Taiwanese American, born and raised in Taiwan. Taiwan is a very politically concerned country, as a minority number of other countries have only recently recognized Taiwan’s independence. This is because China would not trade with and even pressure any government that declares Taiwan as an independent country. Especially those that have any form of alliance with Taiwan.

Growing up in Taiwan, I understood that political conversations act as a daily talk for typical Taiwanese. I would always hear these discussions between friends or family members on the street or in restaurants. Both my parents and my relatives, being Taiwanese, would also have political talks during lunch or dinner gatherings. I was never really involved with their conversations because one, I just did not get the topic they were discussing, and two, I was pretty against people speaking out their political ideas. I did not like politics as a child because my mom and dad would argue about a topic that, to me, seemed insignificant. In addition, whenever I tried to stop or be included in their argument, they would either ignore my presence or shut me off by scolding, “You’re still too young to understand.”

Though the influence around me did not change, my ideas towards politics slowly changed as I grew older. I switched from being anti-political to accepting and willing to hear others’ opinions on how they feel about different parties and policies. However, it was the media that got me involved in political conversations. It was about 2017 when Youtube became widely used heavily by Taiwanese teens. Several people started to upload their videos, becoming new Youtubers. Among these Youtubers were stand-up comedians that displayed their shows with jokes about their opinions on politics. As curious as always, I wanted to understand what these jokes meant, so I searched and learned details about them. As a result of understanding the policies different parties have, I started to have my own opinion and slowly spoke out during my family’s discussions. I found my ideas more open and progressive by listening to their arguments, similar to my mom.

On the other hand, my dad was more conservative and traditional. At first, I couldn’t understand why he thought the ways and supported the things he does until I learned that his dad, my grandfather, is a soldier of the Kuomintang (KMT). The latter fled to Taiwan many decades ago. For this reason, he staunchly supports the policies and politics of the KMT, no matter if they clash with the beliefs of my mother.

In 2019, Taiwan’s President Tsai supported the legalization of same-sex marriage, and this is what made me realize that the opinions I had for politics would impact one’s life. As an ally and a member of the LGBTQ + Community, I support that Queer couples should enjoy the same rights as the rest of the population. Knowing that my mom always had a more open mindset than my dad, I convinced my mom to vote and support same-sex marriage rights by letting her understand more about the LGBTQ+ Community, my community. When gay marriage passed in Taiwan, I was ecstatic that I had witnessed the importance of Democracy.

Both Taiwan and the US are countries with a high level of Democracy. As a Taiwanese American, I believe that understanding politics is essential. I value the political ideology of Democracy as it is the primary factor that allows us to speak out and fight for our opinion and gives us chances to change our lives, like the marches LGBTQ+ Community did to propose the election. Moreover, not only does democracy gives one right and freedom, but it also releases restrictions to reform and improve laws and allows citizens to overthrow a corrupted government. I believe that everyone should have the fundamental right to speak and act, as long as they do not hurt another person.

© Kate Lee. All rights reserved. If you are interested in quoting this story, contact the national team and we can put you in touch with the author’s teacher.