To Stop My Friend 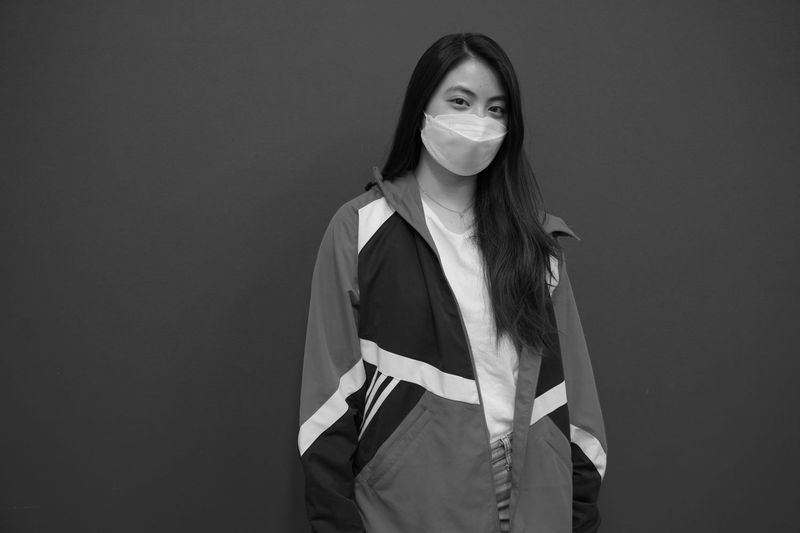 Friends? No. They were neither my friends nor my enemies. They were just passers-by in my life. I was caught in a challenging situation where I had to decide whether to ignore or take action to stop my friends from bullying another student. My conscience told me the right thing to do was to step up and warn my friends of their inappropriate behavior and the consequences that might arise afterward. Yet, another voice in my mind awakened my fear, alerting me to stay out of trouble as I was not the one being bullied. Though conscience and righteousness overrode my fear, the consequences I faced were more than I had ever expected.

When I decided not to play along with their bullying acts, I became the next target. I was endlessly tormented by them. They mocked me, made false statements about me on social media, and threatened others to isolate me. What hurt the most was when the students I stood up for decided to join the bullies and began targeting me. Peer pressure is a powerful drug.

I felt devastated and betrayed given what I had done, and gave up on him. For months, I did not know how to deal with the isolation and glares at school. Crying and feeling sorry for myself became a daily routine with no sight of light seen at the end of my tunnel. I tried to divert my attention from school life to exploring new hobbies and interests; unfortunately, these activities had failed to distract my attention. I was still feeling miserable as loneliness was still my only friend.

To improve my situation, I researched articles on school bullying and how to deal with emotional trauma. Reading articles made me realize I was not alone and should not be afraid to seek help from others, especially from family. Previously, I had hesitated to discuss the problem with my parents, fearing it would create an extra burden for them. However, upon discussions with my parents, I was able to unload some of my stress. Their suggestions provided different perspectives on how I could resolve my problems. Joining community help groups that focus on school bullying was one of the many suggestions that my parents proposed. It took a lot of courage for me to make the initial step to join help groups as I had felt embarrassed to talk about my situation, fearing that people would think less of me. Through experience sharing and support received from the group, I finally came to understand that the difficulties I have encountered in school only account for a small portion of my whole lifetime. I was able to step back and reevaluate my priorities and see the bigger picture in life where I can focus on things that are important to me. I have learned to turn my anger into positive energy to give emotional support and practical strengths to students who were encountering similar things.

Through this experience, I have become more mature and forgiving to people who have wronged me. I have also learned to be more caring and concerned towards one's feelings, as any single action or word may impact one's life greatly. Most importantly, I should not expect people to be thankful or live their lives to my standards. Everyone has different values and beliefs. In the future, if I had a chance to go back in time, knowing that I had to bear the same emotional pain, I would still make the same decision.

© Katherine Shih. All rights reserved. If you are interested in quoting this story, contact the national team and we can put you in touch with the author’s teacher.