The Other Side of the Story 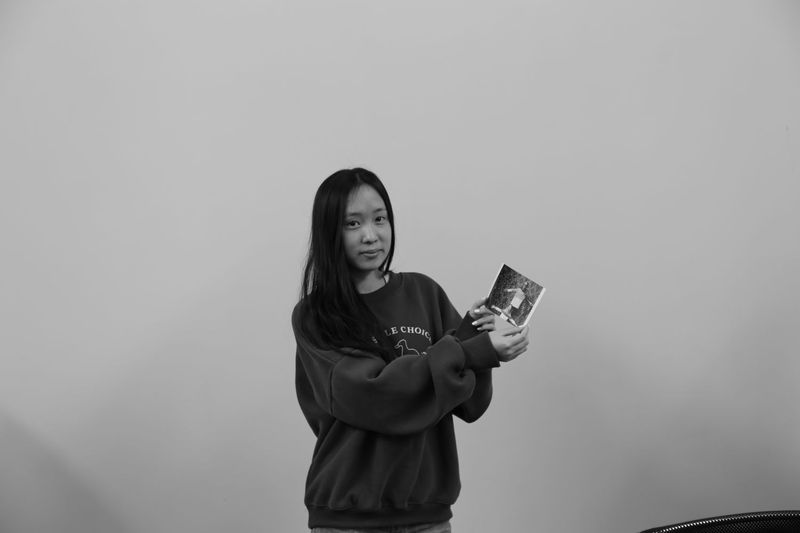 When I was 14, my dad and I watched a movie called Argo. It is about six Americans held hostage in Iran and their journey to escape. There was a scene of them in a Bazaar. The people around were all glaring at them. A man criticized the woman for not wearing a hijab. Suddenly, a shopkeeper started yelling in Persian about how they could not take pictures of his store. After watching the movie, a hostile and antagonistic image of Iranians formed in my mind. In addition, I never really had any other exposure to people from the Middle East, so I also developed a prejudice against people of different races. I thought that people from the Middle East were very conservative, unwelcoming to strangers, and very religious. I imagined women wearing black hijabs and long black dresses that had to cover all of themself. So when my parents told us that we were going to Iran for Easter break, I was like, HUH? We’re allowed to go there? For fun? They assured me that it would be just like any other trip we’ve been on and that they had a friend to help us translate, but I was still pretty anxious.

My mom took my sister and me to a local salon during our trip because my sister wanted to get a henna drawing. When we arrived, my mom casually took off her hijab. I internally panicked and thought, “OH MY GOSH, SHE’S GOING TO GET ARRESTED!” I felt that we needed to keep our hijabs on at all times; I didn’t know that if everyone in the house was female, you could take it off. From that incident, I learned that the dress code was not as strict as I had imagined, and they also did not wear long black dresses every day. When we had some free time to explore the city without my parent’s friend to translate, we decided to visit a famous Bazaar and the tea shop inside of it. Many people were hanging around the tea shop, and the guy brewing the tea offered to make us some. Through broken English and hand gestures, he told us the black tea here was the best in the whole world. He pointed at me and gave me a Nabat, which is like rock candy, to dip in my tea to make it sweeter. The tea was so warm, and it had a natural sweetness that made me unable to put my cup down. I realized that they tried to teach us about their culture and were not unfriendly to foreigners as I expected. Another memorable event that widened my vision was when we were playing in the park. We passed by a bunch of people playing table tennis, and we sat down on the bench to watch. A few minutes later, a random guy came up to my dad and offered him to join their doubles match. Watching them having fun despite the language barrier felt really wholesome, and I just thought: I really am wrong about them; they are actually so friendly and kind. Every day I spent in Iran, I freed the stereotypes stuck in my brain, proving my old self wrong. I met more amazing people, learned more about their culture, and tasted more delicious foods. I realize that before this experience, I was more conservative and unwelcome to strangers; I was the person who foolishly believed in other people's stereotypes without seeing the true story for myself. A person shouldn’t be ashamed that they believe in stereotypes; instead, they should focus on learning the true culture of others. In this way, we can help break down the harmful stereotypes and prejudices that keep us from truly knowing and understanding one another.

© Kelly Chang. All rights reserved. If you are interested in quoting this story, contact the national team and we can put you in touch with the author’s teacher.