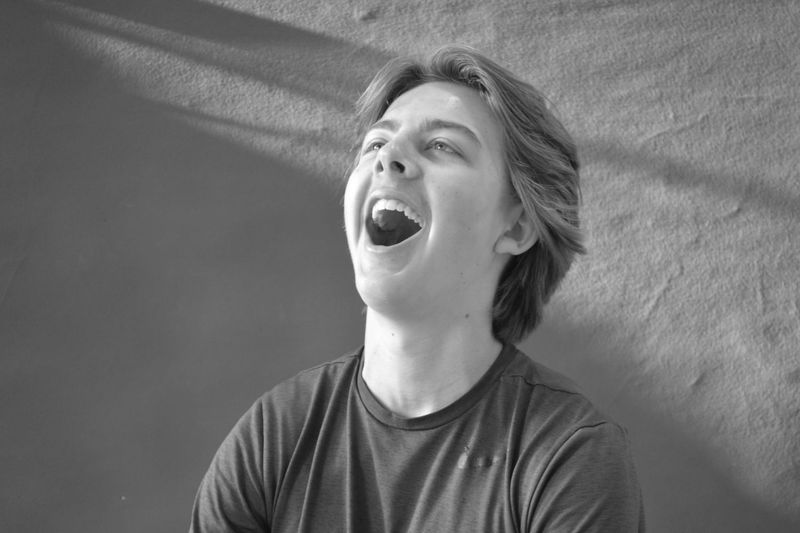 There is a school across town from where I grew up. From a young age, my friends and I were taught to not favor them too much. This rivalry is known throughout the entire city, and fuel is added to the flames of competition every year a new generation of students walks through the halls of the local public high schools. My allegiance lies with Granby High School, the place that has become my second home. Those kids across town reside at Maury High School, and in my lifetime, the scales of the perpetual contest between the two schools were quite lopsided in favor of the Maury kids. Ever since I learned of this conflict and competitive nature between these two schools, it was my dream to turn the tide of this local rivalry in favor of my school for decades to come.

During the summer of 2018 I was a freshman kid standing at a menacing four foot, ten inches, skin and bones, walking into a summer volleyball practice full of well-established senior players. Terrifying, right? Maybe for some. For me, I saw it as my greatest opportunity to start etching my legacy into the school I grew up adoring. The practices leading up to the regular season in the fall were grueling, both physically and mentally. Quite frankly, I had the lowest skillset on the team. The only reason I was able to earn a jersey on that varsity team was because of my hard work, dedication, and willingness to outwork everyone. This is where in my self-discovery journey I learned bravery. Quite honestly, I was underprepared, but my fearless and endless drive garnered respect. I look back on this moment as one that shaped me and truly showed me that my goals were attainable.

Rolling into sophomore year, we lost every starting player except for one. This challenge offered me a chance to step up and take on a leadership position as an underclassman. The season was much grittier, and it was difficult to squeak out wins as opposed to my rookie season. We could not solely rely on our older talent, we had to outwork our opponents on the court to win. This was the first year the team felt like my own, and I wanted to lead my boys to a win more than anything. I gained a deep understanding of teamwork and rooted cooperation with peers.

By the time of my fateful junior season, I was unanimously selected as a captain by my teammates. This still is one of the greatest honors I have ever received. My boys trusted me to lead them, and I did not want to let them down. We were building talent and were right on the cusp of greatness. The final game of the season was against our fateful rivals, and it was the most physically exhausting and mentally exacerbating athletic contest I had ever taken part in. While it was a tough loss, I left the game with the virtue of leadership and other invaluable tools I still apply to everyday life. This pain only fired us up even more for the following year.

Finally, senior year arrived - the last opportunity to put away our rivals. The rag-tag team of us underdogs had spent time training more than ever before, and it ended up paying off. All the prior anguish led to the glorious moment of winning, and after reflection, I realized I experienced victory more off the court than I did as a player. All the lessons I learned in my four years competing shaped me into who I am today and were more of a win than any game. I would like to believe I left the program better than I found it, and I hope Granby Boys Volleyball continues a dominant legacy for years to come.

© Kolby Crawford. All rights reserved. If you are interested in quoting this story, contact the national team and we can put you in touch with the author’s teacher.