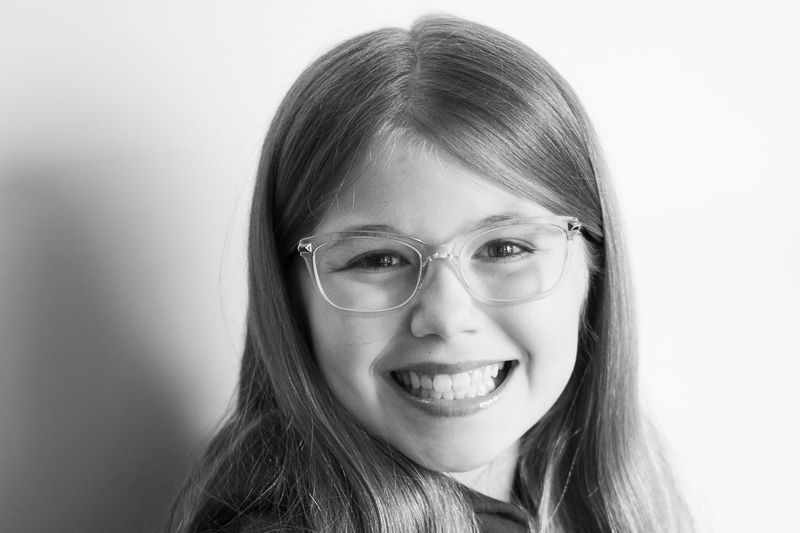 There I was at my first ever cheer competition; I was so nervous and so excited. After I competed I knew this is what I wanted to do. I started cheer when I was eight and this is my third year of cheerleading. I was so happy to start cheerleading. I’ll start by talking about my first year at Dakota Spirit cheerleading.

My first year I was on a prep team called Fusion. I was a flyer on Fusion and even though I barely knew how to fly, my bases were super nice to me and helped me learn and would encourage me. I was so lucky to be on a super nice team for my first year of cheerleading. Fusion bumped up my confidence level just from the amazing bases.

Now, I’ll share about my second year. My second year of cheerleading I was on the team Flash. Flash is an all-star prep team. I was also a flyer on that team just not as much. I was a tumbler in every tumbling pass. Flash got first in almost every competition. We made it to the US finals and got second place in Kansas City.

My third year of cheerleading I’m on an all-star cheerleading team this year. My team name this year is Enfluego. We do a lot of advanced skills. This year we made it to Summit, or as some would call it, worlds. My team is so supportive and kind. This year I am the shortest once again. I’m so lucky to be on a team with them. This year is slowly coming to an end. Last weekend, we had our last competition before Summit. Our last thing before we go to Summit is a showcase. A showcase is where you just get to show your routine and how far you came. This year I am a flyer again and that makes me so happy.

This year I broke two bones at cheer, but after I healed, I got in and acted like nothing happened. I broke my foot during jumps I landed wrong but still persisted the rest of practice not knowing I broke my foot. After I healed, a few weeks later, I broke my hand during a tumbling pass. I got kicked in the hand and that made me ferocious because I wouldn’t be able to cheer for a while. I was desperate to be able to fly again. After a few weeks, I was able to just do flying but no tumbling. I was taught that even if something goes wrong, never give up.

Dakota Spirit teaches you how to just be yourself, have a lot of confidence in what you do, and most importantly, always have fun. At Dakota spirit people are always there for you and will always be part of your family. I learned that people will always be by your side cheering you on no matter what. I am where I am because of my coaches this year as the coaches in the past. I’ve learned so much from cheerleading and I can’t wait to learn more.

If there’s one thing I learned about being at Dakota Spirit it’s that we are all one team, one spirit and that connects to being American because for the world to have peace, we all have to be on one big strong team. If something goes wrong, never give up connects to being American because if something goes wrong in the world never give up because things will get better.

I have learned so much from Dakota Spirit. It is preparing me to be a better American. Cheerleading has taught me that you have to work together if you want to have accomplishments and that connects to be an American.

© Lexi Huggins. All rights reserved. If you are interested in quoting this story, contact the national team and we can put you in touch with the author’s teacher.