The Face of Change 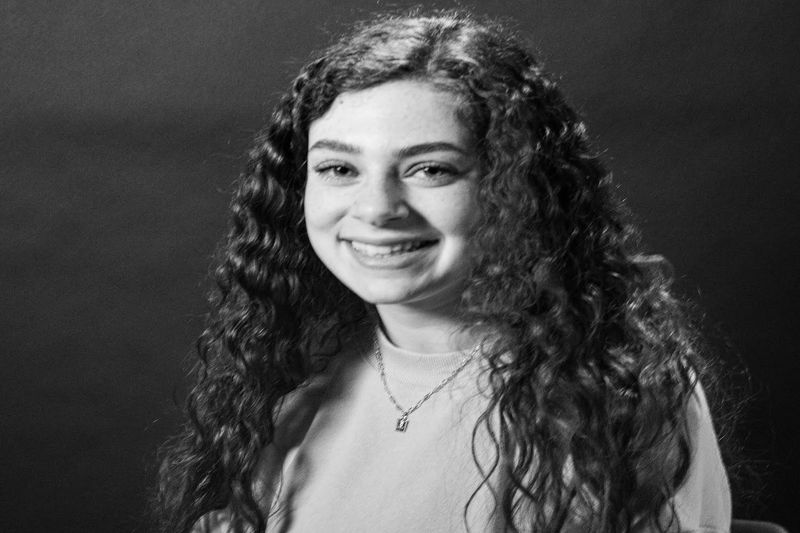 “This is how you please God. This is how you read the bible. Don’t skip Sunday mass. Go to confession. Abortion is a sin.” I attended Catholic school from preschool through eighth grade and this is what I was taught every day. Growing up at this school meant that it was my childhood and it has definitely influenced who I am as a person. However, until high school, I never truly realized the real impact this education had on me.

It was a fairly small school, probably with around 150 students. Once you made it to 7th grade, you basically gained superiority over the entire school. What also came with 7th grade came the strictest teacher, and every student was aware of it. While I learned a lot from this teacher and developed a strong relationship with her, there was one specific day that will always define her in my mind.

I walked into class one day seeing a box filled with fake dolls that represent a baby growing during each stage and month of pregnancy. The dolls were all different sizes, accurately skin toned, and rubber textured to feel as though they were real. My teacher explained to us how these dolls were perfect representations of a real infant’s growth, imitating the exact weight and size. We all sat down at our desks and she began to have us pass each doll around the room, making sure we all held it for a solid amount of time. While we did this, she made her way to the front of the room and began talking about abortion. We had talked about abortion many times before this, but I don’t think anyone was actually prepared for what we were going to be told during this class period. The teacher started out simple, and gradually increased to include an extremity of details about every single form of abortion and the exact process of how they are all done. I remember sitting in my desk not knowing what to think as my teacher used intricate words with great depth like “scraped” and “sliced” while describing exactly what happens during every type of abortion to a room full of 12 year olds. No one said a word the entire time. We all just sat there, trying to process what was being told to us.

It was almost like we weren’t allowed to form our own opinions, like our thoughts could never be our own, at least that’s what it felt like to me. Every belief was told to me as a rule and I couldn’t question it. I didn’t feel like myself at all; I felt detached from true education. I left school that day with new knowledge about one of the most controversial topics in the country, but I felt like I didn’t learn anything. It was simply just overwhelming. I learned my teacher’s opinion and how strongly she felt, but it was so extremely biased it felt useless to me.

About a year later I began attending a public high school, where I am now, and so much changed. I went from a school with barely 150 students to a school with easily over 1500. I was introduced to so many opinions that were not only limited to what is believed to be wrong, giving me an opportunity to grow. Throughout my four years here, I have learned more about myself than I did during my ten years attending private school. I’ve had conversations in class about abortion teaching me all sides of the argument, not forcing me to believe anything. I don’t learn things through biased opinions anymore, and I’m not told that having a different opinion is a sin. Since beginning high school, I have become aware of my own morals and beliefs opening me up to endless perspectives of the world, and that is how I grow.

© Lilly Anthony . All rights reserved. If you are interested in quoting this story, contact the national team and we can put you in touch with the author’s teacher.