A Disaster Can Be Good Too 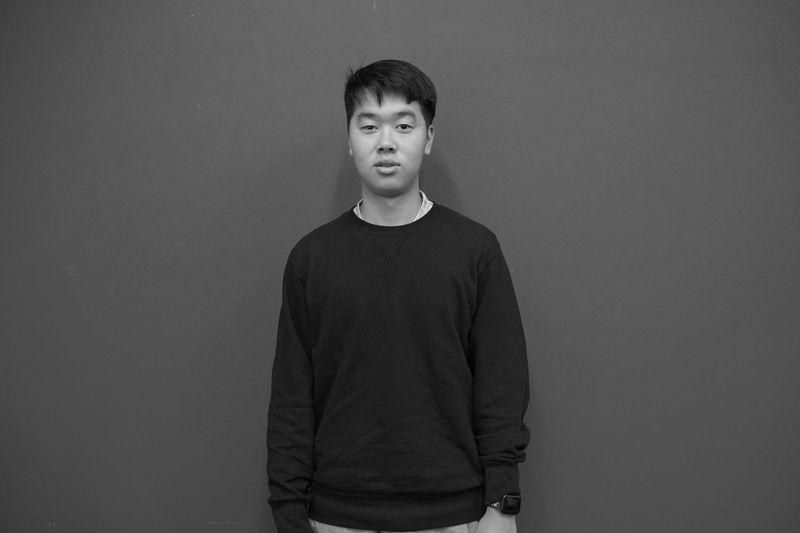 “Attaboy!” I whispered to my friends sitting next to me in English class. We have successfully pulled off the scheme we have planned for weeks. On a bright, sunny day towards the end of my eighth-grade year, the associate principal called two of my friends and me into his office. As we walked down to his office, I started reliving every awful deed I had committed during my middle school career. I feel both disgusted and scared at the same time. After we sat down in his vast office, he started questioning us about the missing chargers from the charging lockers. Over the last month or so, my friends and I had stolen multiple laptop chargers from the charging lockers. We would sell them to our classmates or use them for ourselves.

Known to our teachers as troublemakers and class clowns, my friends and I would talk in class and pay very little attention to the lesson. Teachers would often ask me to go see them after school because of my poor performance on class assessments or poor classroom behavior. Despite my teachers’ and parents’ constant reminders about my poor behavior and grades, I never felt the need to change.

The mounting evidence finally forced me to confess. After my confession, the associate principal went out of the room to deliberate my situation with my counselor. He came back to the room with a stern look, and he was ready to hand me my sentence. My hands started sweating uncontrollably, and I could not stop them trembling. For the first time in my schooling career, I truly regretted something I had done. He then proceeded to tell me that he would suspend me for two days and that I will be placed on academic probation for the rest of the year. I felt angry and hopeless at the same time.

However, what the associate principal told me next has stuck with me ever since. I vividly remember him telling me that I would get a chance to start all over again next year and my record would be wiped clean, but this was my final chance. His words were like candles that were lit in a dark endless tunnel. For the first time during the whole ordeal, I saw a sparkle of hope, and it would be up to me to keep that sparkle going.

That night I arrived home to my parents sitting at the dinner table in silence. They then proceeded to talk about how disappointed they were with me. It was the same speech they had given a hundred times before, but this time was unlike any other time. This time, I understood where they were coming from, and the want for change had never been stronger. It was like a fire that couldn’t be put out.

The rest of the year passed quickly and quietly. I got into far less trouble than before, and I can see a slight improvement in my grades; however, the real change happened the day before my freshman year. That day, I vowed to give the next four years my all. I started by concentrating during lessons and sought teachers for help when I was struggling in class. I saw an immediate improvement in my grades.

Fast forward a few years later, and I am now a senior. This event acts as an incessant rhythmical reminder before making a significant choice that may negatively impact others. It is like an older brother that never goes away. Apart from giving me the little nudge from time to time, it also taught me that my actions have consequences. The sparkle of hope that turned into a fire that can’t be extinguished has now turned into a way of life.

© Luke Lee. All rights reserved. If you are interested in quoting this story, contact the national team and we can put you in touch with the author’s teacher.