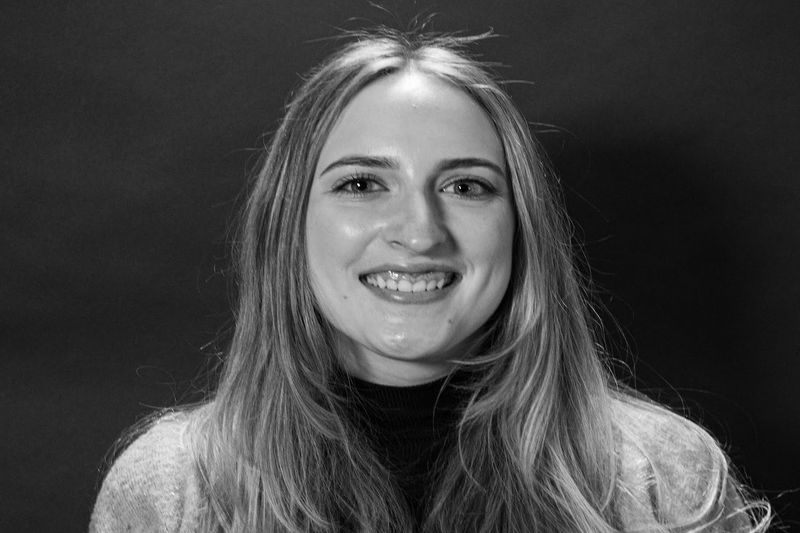 People know the sayings “my disorder doesn’t define me” and “I am beyond my disorder” but I just don’t think that truly applies to me or my life. If I’m being completely honest, it has defined me as a person and without it I don’t believe I would be who I am today. When I was an infant, I had a mysterious patch of red dots across my stomach. Me being the first child my parents ever had, they sought medical advice and they received answers from a simple blood draw. The test revealed my low platelets and I was diagnosed with Immune Thrombocytopenia (ITP) and the rash was petechiae, a common symptom of the disorder. My parents were told not to worry, and that I would grow out of it in a year.

Seeing as how I decided to sit down and write out this story, I did not grow out of it in a year. Seventeen years later this story about my disorder now exists. My disorder has stuck with me this whole time, even through the supposed “holy grail” injections and treatments that go along with it. I have gone through more blood tests a person my age will have in a lifetime and know way more about blood than anyone my age should know. I’ve had to say “sorry I can’t go, my platelets are low” or “I have to leave early for a blood draw” and even “I forgot my injection this week” one too many times, and probably hundreds more times than any of my peers will have to say it. These experiences shape a person. These experiences would set anyone apart from their peers.

I’ve received so much help from so many different people, and I felt the need to give back and help others for all the help and care I have received, which made me decide I wanted to pursue a career within the medical field. I found this small little world of pediatric hematology within the medical world through my experiences and have never once changed my mind. I also wanted to help kids whose parents have to pay tens of thousands of dollars for treatments, because I at one point was one of those kids, which led me to pharmaceuticals. I want to be able to help kids through medicine to be able to live a normal life, and I want to help kids who were like me, told they would outgrow the condition in a year, but never did. I want to help those kids who couldn’t jump on trampolines with their friends or play on the playground with other kids. I want to be the one who reassures parents, because at one point my parents were the ones who needed reassuring.

Looking back on my life with this condition, I’ve had a fairly normal childhood minus all the medical endeavors I was subjected to. I wasn’t ever a “normal child” but arguably, there is no such thing as the “normal child.” It shouldn't define me, but it does. My life revolved around this condition and it forced me to take care of myself and become more mature at a younger age. Nine-year-old me would look at my life in front of me, while the other nine-year-olds were trapped in the bubble that is the present. I was able to pave and map out all the roads of my future while my peers still looked at the blueprints and the materials in front of them.

© Mackenzie Innis. All rights reserved. If you are interested in quoting this story, contact the national team and we can put you in touch with the author’s teacher.