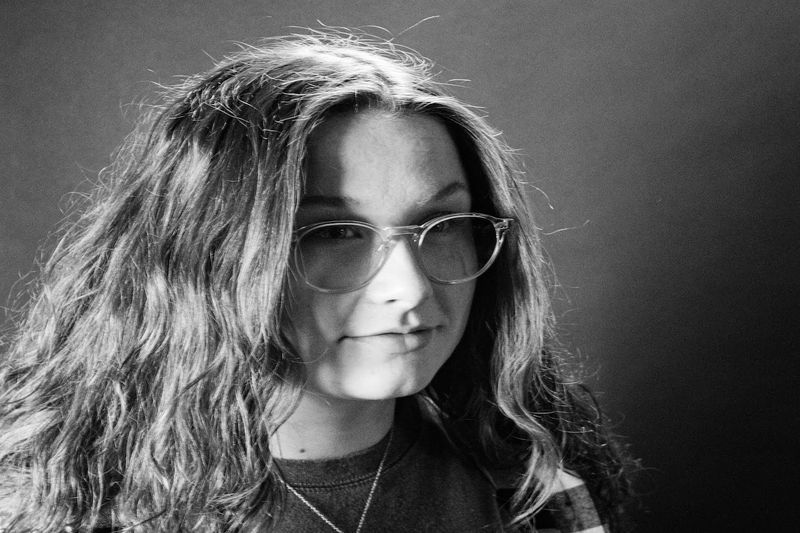 At seven years old, on a cold February day, I went to school as an ordinary child on an ordinary day. I came home not knowing that this ordinary life would soon be gone. Seated on the couch with my momma's hands in mine, I was told that my best friend, my dad, had passed away. Just as I started to sprout into this world, I was then left withered. I was left with nothing, only finding comfort from the arms of my mom and the cold air outside that reminded me that this was my new reality. Before this loss, I was just a small seed that believed she was in control of how she would grow. Though raised on the mindset of the internal locus of life, it would be this moment in my life that would prove otherwise.

As time marched on, I slowly watched my petals grow back. In the beginning, I felt more alone than ever, I would soon develop an unbreakable bond with my mother and mother nature herself. Though I was learning to live again, I was living. Life became a privilege that I would never take advantage of. As mother nature engrossed me in her arms, I found my rainbow in the storm that had demolished my life. I had no control over that very storm that ruined my life, but I learned that I had control of finding my rainbow from that storm. As I continued to blossom, as did my mom. She began a new job at an engineering firm that would change both of our lives forever. Over the next two years, I would be privileged to have first hand experiences with some of the brightest engineers from the area. I was able to get a glimpse into what made our very world. With my own research and exploring that was prompted by seeing the world of these engineers, I was introduced to the world of environmental science.

From there on, I spoke frequently with those in the field and thus my infatuation with environmental science only grew from there. From the spreadsheets of data and prints, I grew to love putting all the little pieces together in saving the world. Mother nature had saved me and since then, I've wanted to spend the rest of my life saving her. I see myself being able to continuously grow through education, growth and my own pursuit of happiness. For now and forever, I give everything I have to the world around me, that has always given its all to me.

© Madison Kramer . All rights reserved. If you are interested in quoting this story, contact the national team and we can put you in touch with the author’s teacher.