The Effect of a Catastrophe 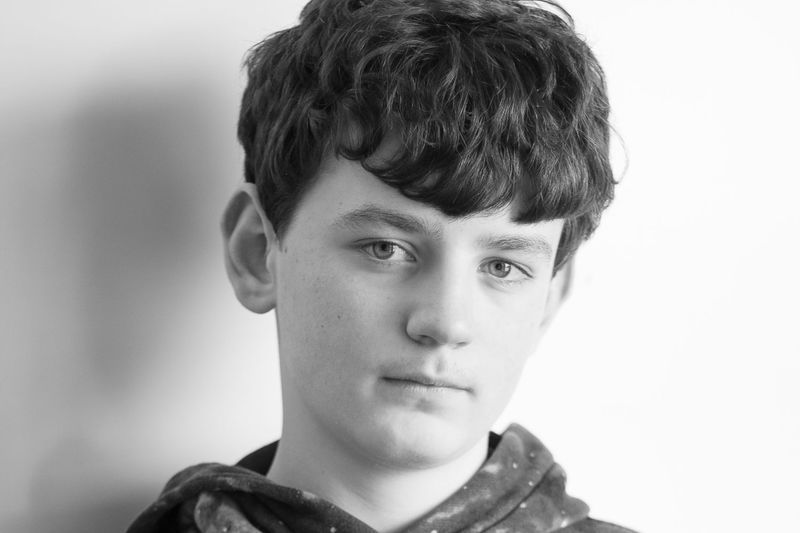 Sometimes things happen that drastically alter the course of your life, and here was mine. My dad was a digger who was not home a lot of the time, and the times he was home, he was sleeping. I was three years old at the time when my dad had his job. It was very dangerous and many catastrophes had happened due to flooding. He had worked with a mining machine, but that was also very dangerous, one slip up on that could cost him his life. When he was not working or sleeping, sometimes he would go out with his friends and ride dirt bikes on a track. Meanwhile, my mother and I would go to all sorts of places like Target, the park, and the mall.

It was a normal day and it was a break day for my dad. This time my mom had a bad feeling about it and asked my dad to please stay home, but he went anyway. We were watching TV on the couch when my mom got a call from my dad. “I got in an accident!” he exclaimed on the phone. My mom was worried, but we did not realize how bad it was until he called us back saying, “It was worse than I thought.” My stomach got tense. It turned out that his bones were crushed into tiny pieces and he had to get surgery on his leg. He got his leg removed and got a prosthetic to replace it, but luckily he did not feel the pain until the next day. By then my little brother was born so my mom became a single mom for about a year.

When my dad was released from the hospital, he quit his job and was in bed most of the time. Now, seven years later, he is unemployed and still gets paid for the hard work that he has done. His only job now is to work at the house and take care of us. I try to help him when he is in pain by taking care of my baby sister, Lynsey, getting him things to help him feel better, and sometimes doing his priorities for him. He is no longer allowed to ride his dirt bike, but he bought a motorcycle that runs on a lawnmower.

Because of the pain he is in, he gets angry and grumpy most of the time. But even when he is in pain and is tired, he is willing to help us and do things for us, which I can imagine must be hard for him. He cooks for us, he plays with us, brings us places, and no matter how many times I ask him to go home because he is in pain, he pushes through his pain and stays out. I am amazed at how he does it, but he does it.

My dad always says, “You need to work hard and push through your problems.” What he has taught me is that what it means to be American is to get back up when you’re knocked down, no matter how hard it hits you, and push it to the past. All I have to say is thank you for all your hard work and thank you for teaching me what it means to be American. I hope one day I can be like you.

© Mason Giblin. All rights reserved. If you are interested in quoting this story, contact the national team and we can put you in touch with the author’s teacher.