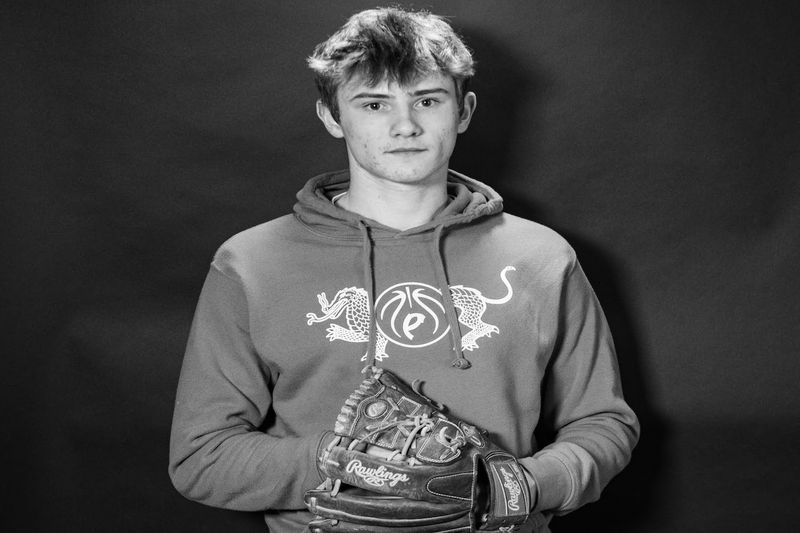 It was a hot summer evening in Canton, Illinois, where there was a field full of kids striving to win the regional championship, in order to end on a good note as 8th graders. Two highly talented teams that put in their all in order to get a shot at the regional championship. Two teams with good pitching and hitting, but only one team would be good enough to take the edge and end up with a golden plaque. I was a player on Edison, which was the team who was matched up against Canton. We had been filled with confidence, and we had won regionals and sadly lost in a tough match against Morton in the Sectional in the season prior. Everything that we have worked on in practice, had led up to this moment. We were ready, as we all sat anxiously waiting for gametime on the bus.

The game had started and we had been playing well, as it was a close game due to us being pretty evenly balanced teams. But as the game had gone on, Canton showed talents within their hitting by scoring runs early in the game. I nervously stood watching my teammates becoming more and more frustrated, as the end of the game was approaching quickly. But then, in the bottom of the 6th inning, one of our last chances of hope, two of our players ended up on base, due to a single and a walk. I was watching on the bench, as our team ran into two outs, where I then heard my coach call out my name to sub me in, “Hess, grab a helmet and get ready to bat!”. A sudden rush of adrenaline flowed through me, as I knew that all of the pressure would end up on me, as I was one of our last chances to make a late game push, and all eyes were on me. I walked up nervously up to the plate, where I could hardly focus on what was going on. I tapped the plate with the end of the barrel of my bat, and shakingly prepared for the next series of pitches.

I had been up at bat for what had seemed like forever, as I ended up with three balls and two strikes, meaning that I can either get a hit, get walked, or strike out. What many people say is the dream spot for a hitter to try and be a hero, but myself being so nervous had not even thought about being a hero, I was just trying to get on base. Sixth pitch, fastball inside… I somehow slapped the ball up the middle, past the pitcher and the two middle infielders! Both runs scored. The crowd erupted with cheer and relief, as our chance of winning had been revived. I ran past the coach where he gave me a high five and my teammates smacked my helmet and cheered me on. A feeling of self confidence had run through my body, where I realized how important my hit was. We ended up winning off of my teammates' walk off double, where we stormed the field and celebrated by jumping up and down and screaming our hearts out. This night was a night that I would never forget, as I had changed from a player that had the feeling of boredom, as I felt as though I was no help towards my team, to a player that had the feeling of importance to his school and town. That game had sparked a confidence in myself that I needed in order to continue my love for baseball. Lastly, I learned to respect myself more than I had before, as I had boosted my confidence and earned more self pride.

© Mason Hess. All rights reserved. If you are interested in quoting this story, contact the national team and we can put you in touch with the author’s teacher.