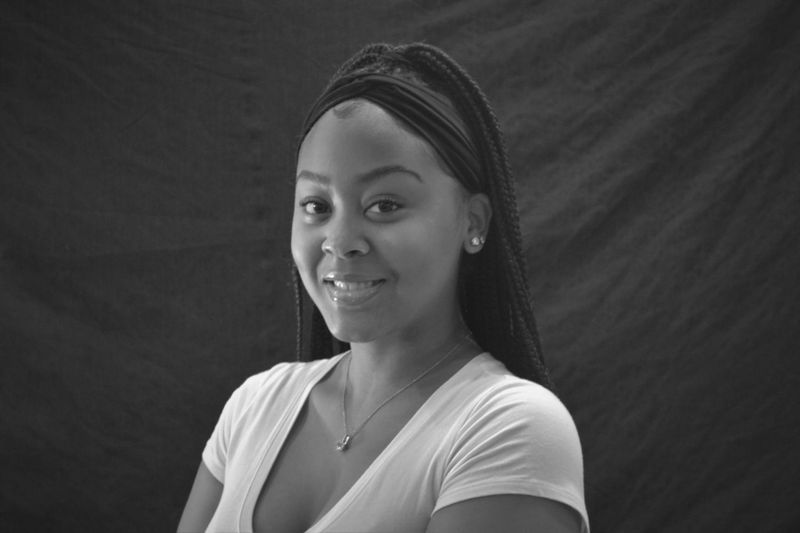 I am at the age where I have been through enough experiences to understand respect should not be determined by what you wear or the shape of your body. These “rules” of respect have been passed down for many generations; they were taught to me, my mother, and even her mother. These rules have been around for many years, and they are meant to “protect” women. But I always seem to question: “Why should women need protection from men?”

At a young age, my mother began telling me that all men cannot be trusted and that some may have ill intentions towards me. She explained to me that if anyone was to say or touch me in the wrong way, then I would need to protect myself and tell her immediately. However, this was just the beginning of my long-life lesson of protection from men.

As I continued to grow up, I started to experience the normal physical changes within my body. I was still only an elementary student, but as other girls around my age remained a size 2 in jeans, my thighs and hips began to spread. This was around the time I began learning how certain aspects of the body were so glamorized and given attention. Of course, women’s bodies were trending in songs, movies, and social media but I never quite understood until the attention dawned on me. I was in the fifth grade, in my English class. Near the end of the day, two boys who I hardly talked to were laughing and whispering; it was so obvious that they were up to something. One had planned to grab my butt when the bell rang. I was bent down cleaning my area as he grabbed me. It happened so fast; I felt embarrassed and violated. I instantly kicked him while making a huge scene; I wasn’t the only girl he had done this to in my class. Other girls in the class wouldn’t make such a big deal out of it, which explains why he was confused by my anger.

I was so used to hearing about protecting myself from wicked men I didn’t even realize that they start as boys and that I was growing up with them. As girls grow, learning ways to protect themselves from men, boys are not taught to keep their hands to themselves. This issue results in boys growing up to be men, who feel entitled to a woman’s body because nobody taught them respect. We have lowered the respect expectations so low for men to the point where women are blind to the many situations that they have been disrespected or victimized by sexual abuse. It has become completely normal for a man to touch a woman inappropriately without repercussions. Men use our body shapes and the clothing we choose to wear as excuses for their behavior, making it easy for them to blame us for their actions.

I am thicker and taller than most girls my age, so I tend to draw more attention, and sometimes my figure even threatens others. Growing up I was taught to cover up when a male was in the house. My princess night shorts became too revealing and all my innocence became too mature. I know my mother knew that there was no problem with my hips and curves, but it was her job to protect me. Who knows how my shorts might trigger a man’s mind.

I’m 17 years old now and I can’t count how many times I’ve been catcalled by older men, prawned on by my male classmates, or misjudged by the clothes I choose to wear. I now understand why my mother chose to have these conversations with me. She was trying to prepare me for the real world.

© McKensi Rice. All rights reserved. If you are interested in quoting this story, contact the national team and we can put you in touch with the author’s teacher.