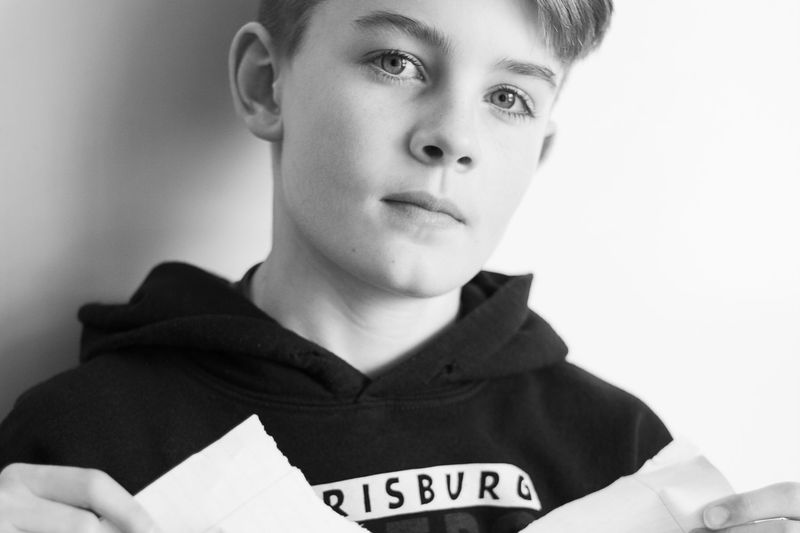 Whether you have a brother, sister, aunt, uncle, mom, or dad, you cherish and love your family. You give up time to be around them and will do anything to help and support them. Many people can take their family for granted and think that their family will stay with them forever with nothing changing. Sadly, that’s not always the case. Your world can be shattered in one moment.

I know this from experience because the same situation happened to me seven years ago. When I was five years old, about to turn six, my parents thought it would be a better idea for them to have separate lives away from each other. This is the point that my mother and father got a divorce. As a result, my mom moved out into a new house, but still in my hometown of Harrisburg South Dakota. At the time I didn’t really understand what was going on. I had only thought that my mom was just going to stay somewhere else for a while and then come back. Another reason why I wasn’t too worried was because every other weekend, my sister Jade and I would stay at my mom’s house. During the week, Monday to Wednesday, would also be at her house, while Thursday and Friday would be my dad’s.

A few weeks went by and I realized that nothing had changed towards my parents getting along better. My mom was still living in a separate house and we still had the same on and off schedule with my mom and dad. I was extremely confused, so I asked my mom and dad,” What’s going on?”

They both replied with the exact same answer, declaring, “Me and your mother/father have come to the conclusion that it would be better for the both of us to be separated away from each other.” That answer that I got from both of them did not really make sense to me and wasn’t the clear answer to my question. It certainly was not the response that I was wanting. Later on in life it started to come to me and it made me feel a deep sadness inside.

New questions that I did not know the answer to would not stop flowing in and out of my head. It was frustrating because I had no way of getting answers either. Some of the days when the thoughts hit me the hardest, I felt like doing nothing at all and was even more confused than before.

I later realized that I knew the answer to my question all along, even though I was searching for something else. The answer was that there wasn’t an answer, but only an explanation of why. That explanation was that you can’t predict the future and you can’t keep things the way they are in the present forever. You can, though, prepare for it and cherish everything that you have already in the present. This was something that I did not do and something that many other individuals going through the same idea forgot to do as well.

Now, being that I am older and better at understanding this concept of life, I can prepare for what will happen in the future as well as cherish everything I have now. I now also have a very large extended family, and my parents and step parents all get along very well and are also very good friends.

© Owen Vyhlidal. All rights reserved. If you are interested in quoting this story, contact the national team and we can put you in touch with the author’s teacher.