Love Adapts but We Do Not 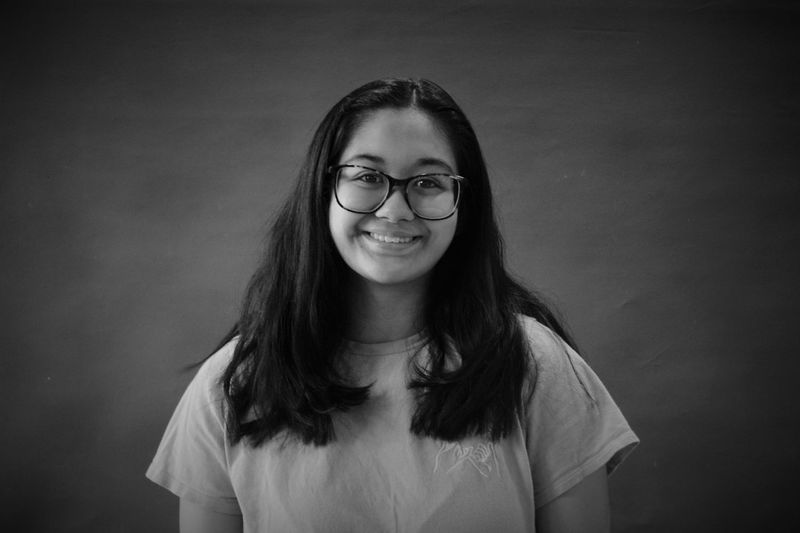 Growing up, I was blinded by social norms because of the people I was surrounded by; everywhere I looked there were kids just like me at my school who also had biracial parents. I always thought it was normal. However, biracial marriages were not always a normal thing. In fact, there once was a time when multi-racial relationships were illegal.

If it was not for the Loving v. Virginia U.S. Supreme Court case in 1967 my grandparent’s marriage would not have been acknowledged when they arrived in Norfolk, Virginia, even though they got married on a naval base in the Philippines. Even after the court case, the Loving case continues to be powerful because more multiracial couples are no longer afraid to get married.

Within the past 50 years the state of Virginia along with many other states have abolished laws preventing interracial marriages. People’s minds and opinions have not adjusted well to the abolishment of these laws. Sometimes it was scary to walk around and have a bunch of strangers who didn’t know me just stare, not even trying to hide the fact that they were staring because they didn’t like the fact that my skin color was different from my grandfather’s.

I remember being about 8 years old, going to the grocery store with my grandparents whenever my little sister and I slept over at their house, hearing whispers while also having a feeling that people kept glancing at us. They didn’t even try hiding the fact that they were staring. For a while afterwards, I could not understand why they would stare when it makes others feel uncomfortable and awkward. In the moment my sister and I never talked about how we felt; we just remember feeling shy and scared to the point that we always wanted to stay close together.

Looking back, I realize that they glared and whispered because I was with my biracial grandparents. People started to stare even more whenever my grandma spoke Tagalog, the language spoken in the Philippines. This has happened multiple times in my life, especially when I was with my grandparents.

However, about five years since the last time this has happened, I saw the exact same reactions when I was out in public with my oldest sister and her boyfriend. I felt like I had to keep my eyes low and try not to make any eye contact with the strangers we encountered.

After witnessing this happen again after many years it was tough because I thought people were done being judgmental; however, I was wrong. These people who stared made me feel inferior in my own skin.

Now, three years later, witnessing people have the same reactions towards my sister as they did towards my grandparents is tough. I realized that people will change at their own pace and not with laws. It is going to take time for others to become comfortable with the fact that multiracial marriages are legal now. Seeing as the reactions of other people have not really changed in the eighteen years I have been alive, I want to help others see that it does not matter what others think as long as they are happy. I am proud to say that I am the granddaughter of a biracial couple who met overseas and have lived a long and beautiful life together and watched their thirteen grandchildren grow up.

© Rhys Jennalee Butler. All rights reserved. If you are interested in quoting this story, contact the national team and we can put you in touch with the author’s teacher.