Finding My Own Faith 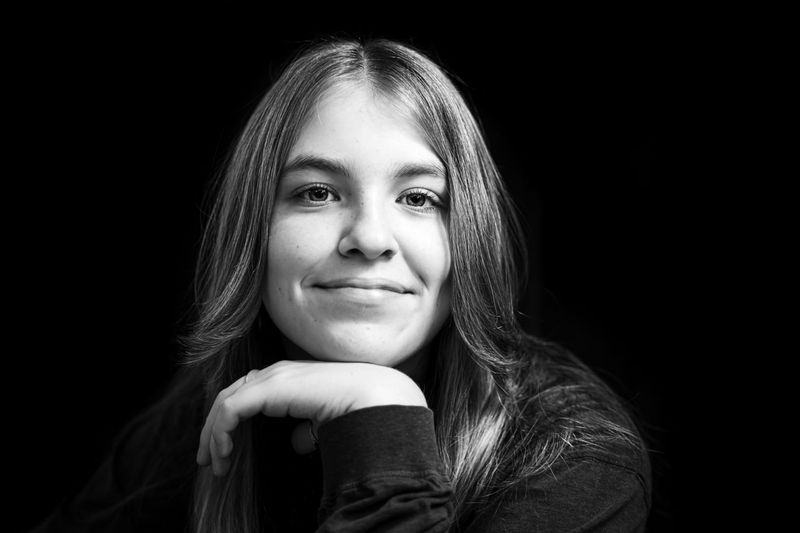 When I was only six years old, I was enrolled in a private Catholic school, which at the time had less than150 kids (Kindergarten-8th Grade). At the time I was just a little girl starting school for the first time. I had no idea what private school versus public school was; I was a clueless little girl. At the time my mother was very religious; we would go to church on Sunday and now we went to a Catholic school as well. My father was never religious, he hated the fact my sister and I were in a Catholic school because when he was a young boy he too was put in a K-8 private Catholic school. My mom convinced him to send me and my sister; she insisted that it would be good for us. I feel like most children when they are young, agree with their parents on things like religion, politics, etc. We are young and don't understand those topics fully yet to make our own personal decisions and beliefs.

At the time, not knowing any better, I considered myself a Catholic person just like my mom. When I started school I loved it. In kindergarten you play games and have fun, so I enjoyed it. My first couple years of elementary school were good, I had a decent amount of friends and the work was easy. Things started to go downhill in fifth grade, which was considered “middle school”. So now I was in a whole new part of the school with all new teachers. At this time I had a phone and with social media I grew very jealous of other kids because I wanted so badly to go to public school and be a “normal” kid. I thought I was missing out on so much by going to my small Catholic school.

While I was in the fifth grade, my older sister was in eighth grade. She had always been an amazing student with “honors” grades, was the president of the student council and was the school's star runner. She was always very involved and all the teachers loved her. All the teachers expected me to do the same things as my sister did, maybe even better. I am a good student, but there are certain subjects I struggle in. In the second grade we found out I had a focus deficiency, and I needed to get glasses, which caused a lot of issues with my experience in school.

I was constantly compared to my sister, and I knew I didn’t want to be her. There was one situation particular to this that got me so mad. When my sister attended the school, she participated in Student Council all four years of middle school. She was elected for the positions of Representative, Treasurer, Vice President, and President. I tried out Student Council when I was in the fifth and the sixth grades. Honestly, I only did it at first because my sister did it. I thought it was so much fun that first year, so I decided to run again the following year. But after that, I decided not to run for Student Council because I didn’t enjoy it anymore, yet the teacher who ran Student Council signed me up on the ballot without my permission. I told her I didn’t want to do it, but she wouldn’t listen.

At this same time, I started to lose faith in my religion and became fully atheistic before the end of the seventh Grade. I had to endure the rest of middle school, longing to be with my friends in public school. Eventually, I graduated and now I go to Keene High School where I have a good friend group and a social life.

© Sadie Guardiano. All rights reserved. If you are interested in quoting this story, contact the national team and we can put you in touch with the author’s teacher.