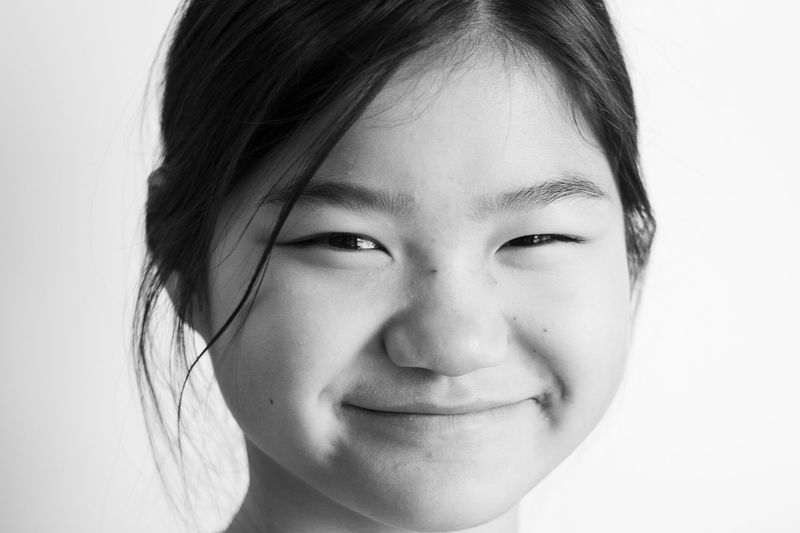 When I was little we bought this house we thought would be the one. It was green and massive. Well it might have been because I was small in my view point or excited and a little scared. We soon bought it. When we started building on and finishing the basement, we added a few more rooms and made it more open. I remember looking at the house and going through its rooms. I can still remember the feeling of excitement. But we soon found out the basement was full of mold. It messed up everything. I didn’t know at the time we had mold. I just thought my parents had changed their minds about something.

We knew we were going to have trouble finding a place to stay. So we kept renting and moving. At that time, I thought we were going on an adventure like we were on a quest. I liked moving. It was so fun to sleep in a new house. Many days we checked up on the progress at the house and we soon found out that the worker we hired was messing things up and doing it all opposite from what we had told him. At this point I don’t think my parents knew what to do. We had some hard times. We couldn’t just keep moving from house to house and we felt like the world was spinning. My mom said to keep praying because it would take a long time and was a lot of work. Also remember we were pretty much toddlers at this time. I look back on it and realize it was a lot of work for my parents to take care of kids and try to figure out what they had to do for the house. Learning that, I have to give my parents an award for perseverance.

Our neighbors at the time, who were named Dale and Mary, helped us out and said we could move into their basement free of charge. They were so nice and helpful and I still remember being in the basement, playing with the doll house they had, and eating Lucky Charms at the counter. It was an answer to prayer that we could stay at their house.

After a little while we finally moved into our house. The first few days were spent unpacking things. Then, there was a big flash flood. We were afraid so we called dad to come home, and by the time dad made it home, the road to our house was flooded. We couldn’t go to the store because the water was so deep. We thought we were going to lose water so we dumped out the toy binand used it to get water. At that time, I was starting to get scared again. My mom and dad were getting water and there was a storm raging around us. There were loud noises outside and mom and dad were taking out toy bins, dumping the toys and collecting water. At that moment we didn’t know what to do, so we started praying. We were really worried about whether the water pipe would stop. After a long time of waiting, the water started to go away. I was so excited it stopped, and the rain puddles were more like lakes. Thankfully, after the storm, they decided to put a creek in so it won’t flood like that again.

After all these problems with the house, God remained faithful. I’m now not a toddler, but I am in 6th grade and still living in the same house. I look back on this and realize that God never fails, and he never messes up. It changed me somehow, to know that he’s there. The verse that reminds me of our house is Psalm 23, which says, “The Lord is my shepherd.” Throughout every difficulty with the house, my family and God made it a home.

© Sam Heinz. All rights reserved. If you are interested in quoting this story, contact the national team and we can put you in touch with the author’s teacher.