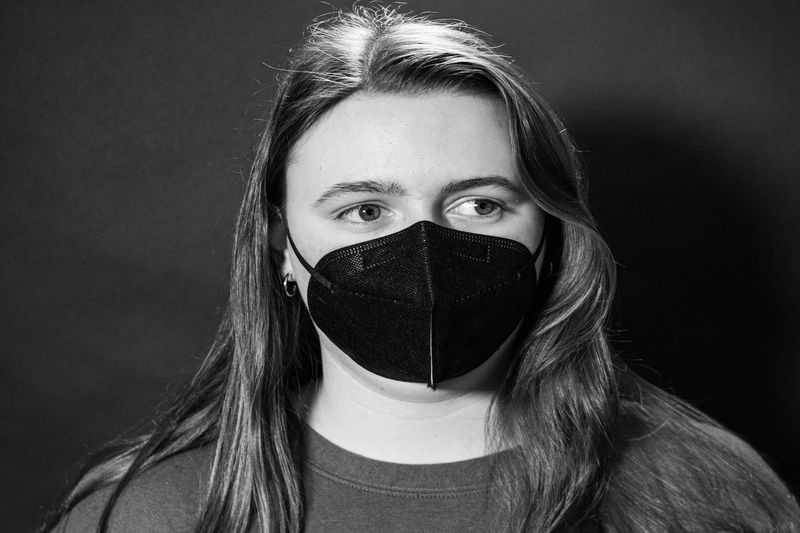 Growing up I had a cat named Wrigley. She was found with her sister, Jasmine, abandoned and taken in by a nice lady, who then put them up for adoption. I grew up with both of them, and I have no memory of living without them. In the summer of 2021, Wrigley got suddenly ill. She was hiding in places she didn’t normally and it was obvious she was in pain. After taking her to the vet, the vet couldn’t pinpoint what exactly was wrong, but they gave her some medicine. After about a week, she had only gotten worse. We set her up in the laundry room directly across from my bedroom and she spent her time sitting on a pillow on the counter. She no longer had enough energy to even get down to use the bathroom, so we moved her food and water right next to her.

On a Saturday morning, I got up to use the restroom. It was about 6am and I wasn’t planning on staying up. I was supposed to go on a bike ride with my friend Malia later that day. I went into the laundry room to check in on her. When I entered the room she started meowing in pain. She then started having seizure-like movements. I immediately started crying and ran upstairs to wake up my parents. I stood in their doorway trying to explain the situation, when suddenly I felt something dripping down my face other than my tears. My nose had started bleeding, but at this point that was the least of my worries. All I did was casually add, “and now my nose is bleeding!” and ran to get a tissue. When my dad went down there to check on her, she was just sitting there peacefully. It was like nothing had even happened.

I didn’t go back to sleep, and I sat around waiting for my dad to call the vet that didn’t open until 8:00. He got an appointment for her later that day, but because I was so stressed out I thought about canceling the bike ride with Malia. My mom told me not to, so I went. It was actually a lot of fun, we rode down a new road that I had never seen before just to see where it led. We were passing a beach that was clean and smooth, like nobody had been on it in a while, when I told her the whole story. The entire scene looked straight out of a movie, the beachhouse, the streetlights, the sand. That was where I told her. I felt so much better being around people who knew how to cheer me up. We laughed all the way through the bike ride, it kept my mind off of everything that had just happened. We went through a neighborhood that I had never been in, that led out to a familiar road. Even though I hadn’t wanted to go in the first place, it ended up being a lot of fun. Much more fun than crying in my room all afternoon. My friends are always supportive and have helped me through a lot of things even if they don’t know it. When tragedy strikes in other people’s lives, people tend to run because they don’t know how to help you. Malia stayed right by my side, she didn’t run. I felt much better about it. So many things had gone wrong in such a short amount of time, and yet one good thing happened and it changed my entire day around. Unfortunately, about a week later we made the hard decision to put my cat down, and although I was sad I found peace knowing that she had a great life and a painless end.

© Sarah Arseneau . All rights reserved. If you are interested in quoting this story, contact the national team and we can put you in touch with the author’s teacher.