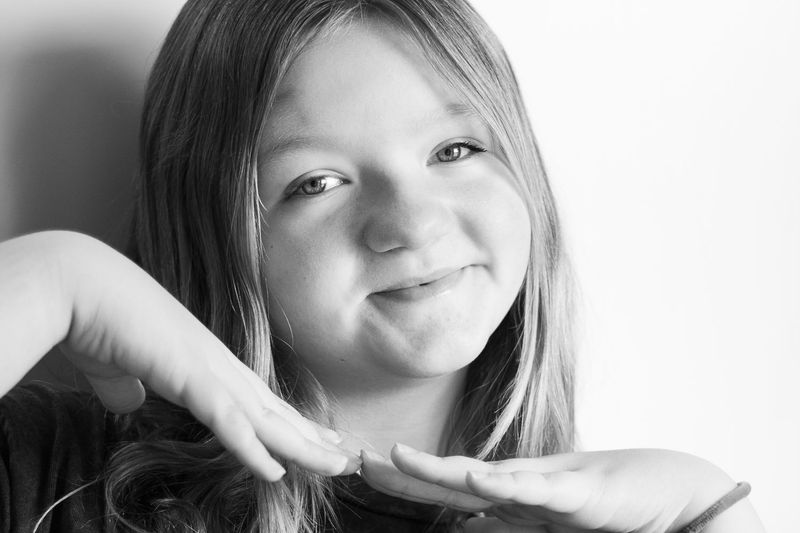 It can sometimes seem like the underdog will never win. I used to think that until three years ago. This started to change when my dance studio went to a dance competition in Bowling Green, Kentucky.

It was our first competition outside of our town. Everyone was really excited to go to the two-to-three-day competition! “This is going to be so fun!” squealed one of my other team mates. This competition lasted two-to-three days because the first day was for rehearsal and practice. On the second day, we went to the classes that every dance studio needed to complete. Everyone needed to do at least four classes. The classes I took were musical theater, hip hop, ballet, lyrical, and contemporary. Each class was one-to-three hours depending on the class. We also had breaks for water, snacks, and lunch. My first class started at 7 a.m., and my last class ended at 4 p.m. After all of this, I was very sweaty and hot. On the last day, everyone got ready to do our dances.

I was in a total of two dances in both large groups. I had one group that was hip hop and one that was ballet. Thankfully, I had two hours in between my two dances. My first dance was hip hop but didn’t begin until 33 dances into the competition, so we lingered around backstage looking at how the dances were either really good, inappropriate, or awful. It was cool seeing how other studios decided to train their dancers for this moment.

I started to notice that my team was beginning to go back to the dressing room because they felt pressured and probably had bad headaches from the very tight and high ponytails glued to our heads. As soon as everyone got into the room our coach had us run our dance. She said, “5, 6, 7, 8” as we began doing our dance with the faded music in the back. Then our coach stopped the music saying, “C’mon guys where are the facial expressions?” In the competitions, facial expressions meant everything. I noticed frequently that we didn’t use our faces at all until we were on stage hearing our music and everyone supporting and cheering for us.

Soon after that, we had to go backstage three dances before ours. Everyone was so nervous about going on stage because it was our first time performing in this large of a crowd. Once we got on stage and heard that music, it was like we were in the dance studio running our dance, which was awesome because we always did our best in the studio. After we finished our dance, we went back to the dressing room and got flooded with hugs and high fives because of how well we performed and how great our faces were. They said, “Y’all were amazing out there with all the faces and sass that y’all gave,” and “We will make it to nationals!” After the older group went for their dance, we got to go out and get lunch/dinner. Very soon after that, it was time for our ballet dance. Our ballet dance was so calming that it felt like you were falling asleep in the most relaxing and comfortable place ever.

Before we knew it, it was time for awards. Everyone was so anxious worrying we would embarrass ourselves without placing. We were all shaking, squeezing each other’s hands, wishing, and hoping we would place. Finally, our ballet dance was called out for fifth place! What about our hip hop dance? We wondered if we were good enough to make it. “In first place over all, we have #34 what you know about me!” called the announcer. It took us a moment to register, but then we realized it was us! Everyone jumped up in joy and relief, happy that we placed first! I looked around, and all I saw was happy faces, smiling girls, and everyone hugging each other.

Soon after, I realized that it’s not just the top notch and fancy studios that win. It can be any studio that can win. It’s not the reputation, costumes, and music that matters but the technique and the way you show how much you love and care about dance. Even if you weren’t in the best group at first, you shouldn’t give up on a great possibility.

© Shaelyn Dozark. All rights reserved. If you are interested in quoting this story, contact the national team and we can put you in touch with the author’s teacher.