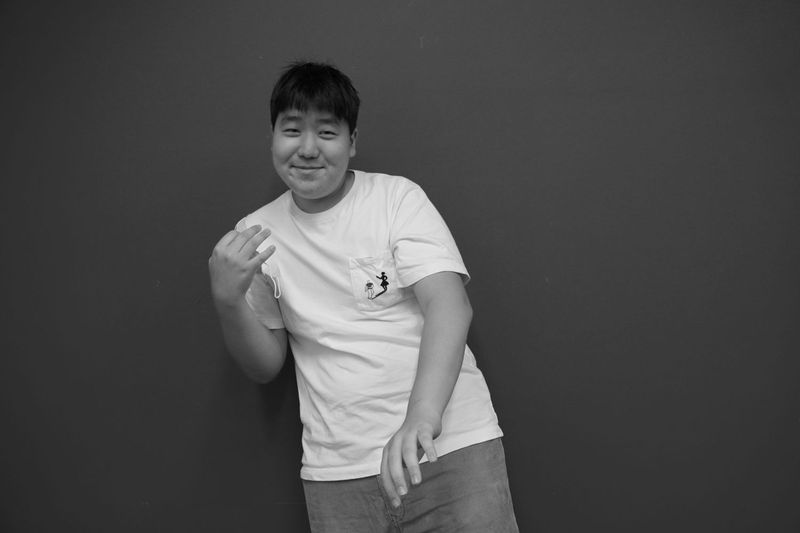 When I was in 5th grade, I was the stereotypical Asian kid in school: choppy English, befuddled all the time and bringing different types of Asian snacks to eat. I always saw the other Asians forming cliques with other people in class, but I was often excluded. As the new kid that wasn’t good at English, I had immense trouble talking to people. U.S. public schools are very confusing for a person who attended a Montessori school in Hong Kong. I had to become more sociable. One person I remember reaching out to me is a Romanian guy named Luca, who was also new at the time. Luca was slender and tall, and he lived in a house (with an actual basement!) near the school. It was always super fun to visit his home because it was my first time being inside a house with levels; there were no houses like Luca’s in Hong Kong. Luca slowly became one of my closest friends at the time, and we’d hang out every weekend. Our activities consisted of playing Basketball, playing Madden on the Xbox (not fair because I didn't even know what football was), and eating at restaurants.

One particular restaurant that we’d visit the most often was a sushi restaurant downtown. One time that we were there, something odd happened. I noticed that one table over, a family of Caucasians whispered to each other and laughed quietly. As part of Asian culture, or at least how I was raised, having a conversation at a dinner table should be upfront and at an average speaking volume. Since they were giggling and being sneaky at the side, I thought they were on drugs or something. And my parents taught me not to be rude and stare at them, so I continued my conversation about the NBA with Luca. As we were eating our spicy tuna rolls, the parents at the other table took a picture of me. Not Luca, not a selfie, but a full-on, detailed picture of me. I was obviously bewildered at their move to photograph me: Did they think I was some sort of exotic animal? Or have they just not seen an Asian before? I carried on talking to Luca until I picked up on them whispering “Asian” and “weird.” After that, I ate the rest of my dinner in silence, feeling abashed and attempting to filter through what they were saying. Was I inferior to them because of my facial features? Having small eyes and straight, dark hair has never felt out of place in my life, but the supposed concept of a “melting pot” of ethnicities has failed. It felt debasing, sitting there like an animal displayed to other people at the zoo. I definitely saw people differently after that moment. Suddenly, I started avoiding the white students in my class, fearing that they, too, would laugh at me. However, my friendship with Luca did not waver. After the event, he still saw me as an equal counterpart, demonstrating an amount of respect even adults hadn’t shown me. The year went on, and I only made a few other friends who were Asian, who also loved basketball and other things that I enjoyed. I still felt uncomfortable around people of different ethnicities and felt ashamed of my Taiwanese background.

My family moved back to Taiwan from Seattle a year later. Now, I tend to just ignore snide comments made by other people and have become aware of the characteristics of a toxic person. I understand that people can come off as disrespectful when coming into contact with what they aren’t familiar with. But still, the nasty mark it has left on my younger self was profound, as it had me second-guessing my self-worth and identity. That said, the confidence within me is strong, and it has protected me from harmful confrontations with other people.

© Ted Chiou. All rights reserved. If you are interested in quoting this story, contact the national team and we can put you in touch with the author’s teacher.