When to Let Go 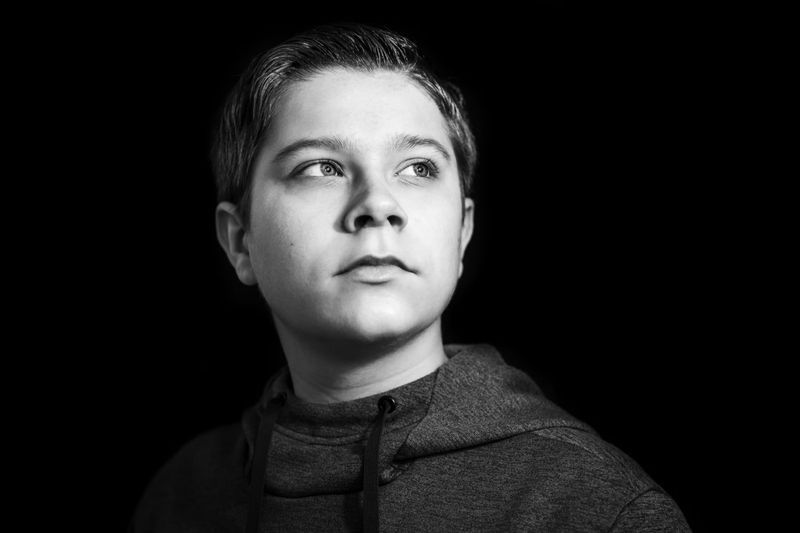 I'm fourteen today and my best friend of fourteen years recently cut ties with me. Our parents were best friends in high school and still are good friends today. Because they hung out so much, we were always together. Our parents still have pictures of us stealing each other's toys at one year old.

As we grew older our connection grew stronger; we would have sleepovers anytime we could, and we talked every day. We made movies and uploaded them to my YouTube channel. We would both purposely cancel plans with other friends to hang out.

When we were in kindergarten, my school started to have dances for holidays. During Halloween, Valentine’s Day, and other holidays, they would host school dances and everyone came because our school was so small. We would have line dances, group dances, and limbo; it was a blast! She came with me for every single dance. I asked her out when we were eleven at the Valentines Day Dance.

During sleepovers we would do the craziest things. We used to shut off the lights, close the curtains, and blast music on my Sponge Bob speaker connected to my iPod. We called them “flashlight parties” and would dance around with only flashlights. We played the Wii together, played on the PS3, and played a lot of duo’s on Call of Duty: World at War. I don’t have fun like that anymore.

When I was about thirteen I noticed we started to grow apart. I felt like I was putting forth most of the effort. I would text and call her over and over. She found an excuse any time I tried to reach out to her, and I fell for it every time. I was annoying her, and I started to realize that, so I backed off. We didn’t even text each other for months. One day she texted me saying that she was dating somebody. Even though we dated for a brief time and broke up, I was still really hurt when I found out she was dating somebody.

We talked less and less as she and her girlfriend became closer; she shut me out. I would text her, and I wouldn’t get a response. The text would say it was delivered but never read. I would see her post pictures of them together on Snapchat just minutes after I tried to text her. I wouldn’t hear a response for months, and then she’d make up how she’s been so busy and has no time to call. I found out from her younger sister that she was ignoring me because she thought I was annoying and clingy, that I only ever got in her way.

That’s the day I changed. I was very hurt and furious because she hid everything from me. Her sister understood my situation; she had the same thing happen to her, and she would tell me everything my best friend of fourteen years really thought about me. I only wish the best to her because we were friends for so long, but it’s hard when I’m still mad at her. She changed herself so her girlfriend would like her. She changed her behavior, the way she dressed, she started failing school, and stopped talking to me because her girlfriend didn’t like it. I know to this day this isn’t who she is. I didn’t know when to move on. I kept clinging to her trying to get her to come back, and texting or calling her for almost a year because I couldn’t believe this was happening. I finally stopped texting her almost a year ago now. I couldn’t see when to let go, even after obvious hints, but now I know when it’s time to go, because most friendships don’t last forever. This situation in a way made me stronger and more independent, and it taught me to be more cautious when going into another friendship.

© Tyler Donais. All rights reserved. If you are interested in quoting this story, contact the national team and we can put you in touch with the author’s teacher.